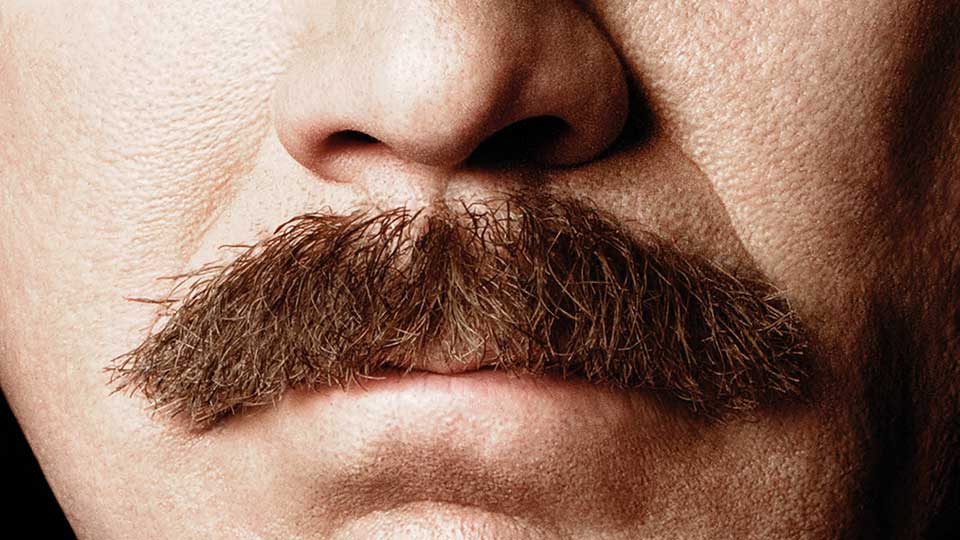 Anchorman’s Ron Burgundy is to release his memoir it has been announced.

Called Let Me Off at the Top!: My Classy Life and Other Musings, the book will be published in the US, UK, Canada and Australia in print and digital formates on 19th November 2013. The book will be released via the Crown Archetype imprint of Random House’s Crown Publishing Group.

Ron Burgundy, played by Will Ferrell in the Anchorman movies, is the lead anchorman of San Diego’s award-winning Action 4 News Team and anchor of the first 24-hour new channel GNN (Global News Network). In his book, Ron will share stories of his childhood and the events that led him to choose a career in news.

“I don’t know if it’s the greatest autobiography ever written. I’m too close to the work,” Burgundy said, adding, “I will tell you this much: the first time I sat down and read this thing . . . I cried like a goddamn baby, and you can take that to the bank!”

Anchorman 2: The Legend Continues is released in cinemas on 20th December 2013.

In this article:Anchorman, Ron Burgundy