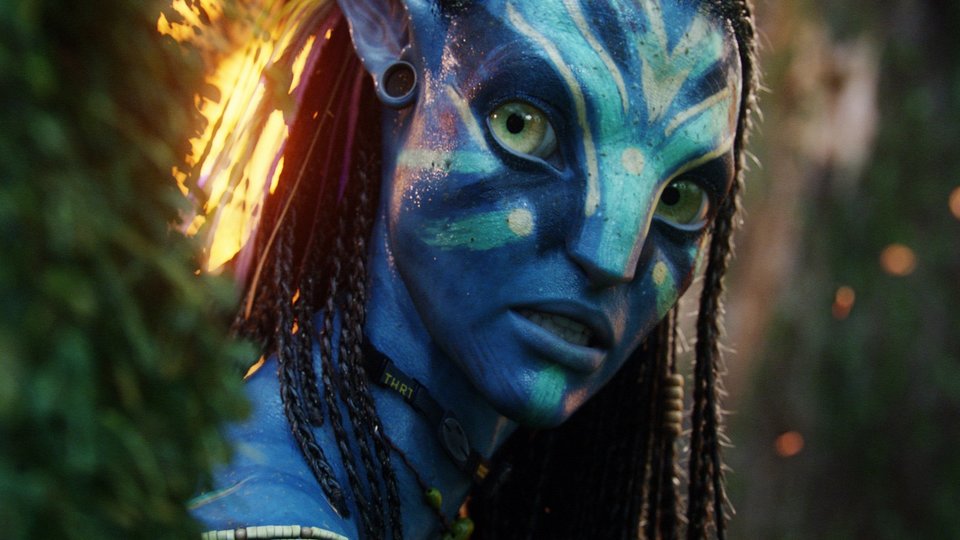 Ever since the mega-success of Avatar, James Cameron has kept his sequel plans well under wraps until now. Fans expecting two sequels will be delighted to hear that Avatar is now getting a third sequel, making the saga a Quadrilogy that will end in 2018.

Marking a significant increase of his already ambitious plans for the Avatar sequels, Academy Award®-winning filmmaker James Cameron announced that the films have grown in number from two to three in order to tell his expansive story in greater depth.

Additionally, to help bring his growing Avatar universe to life and to expedite the process, Cameron has hired screenwriters Josh Friedman (War of the Worlds), Rick Jaffa & Amanda Silver (Rise of the Planets of the Apes), and Shane Salerno (Savages, Salinger) to collaborate with him on the screenplays for the three films.

The three pictures will be filmed simultaneously with production beginning next year.  The release of the first sequel will be in December 2016, with the second to follow in December 2017, and the third a year later. Avatar 2, 3, and 4 will be produced by Cameron and Jon Landau through their Lightstorm Entertainment banner. Like the original film, Lightstorm will work with Joe Letteri and his team at WETA Digital to realize the worlds of the sequels.

Commented Cameron:  “Building upon the world we created with Avatar has been a rare and incredibly rewarding experience.  In writing the new films, I’ve come to realize that Avatar’s world, story and characters have become even richer than I anticipated, and it became apparent that two films would not be enough to capture everything I wanted to put on screen. And to help me continue to expand this universe, I’m pleased to bring aboard Amanda, Rick, Shane and Josh – all writers I’ve long admired -­ to join me in completing the films screenplays.”

Commented 20th Century Fox chairman and CEO, Jim Gianopulos: “We at the studio have no higher priority, and can feel no greater joy, than enabling Jim to continue and expand his vision of the world of Avatar. The growing breadth and scale of Jim Cameron’s plans for his magnificent fantasy worlds continue to amaze us all.”;

Avatar was written by Cameron from an idea he nurtured for over a decade, while working on the technology necessary to realize its wholly imagined world. Working with WETA Digital, Cameron created a fully immersive 3D cinematic experience of a new kind, where revolutionary technology that was invented to make the film disappeared into the emotion of the characters and the epic nature of the story.

The three Avatar sequels will mark Cameron’s latest collaborations with 20th Century Fox, a relationship that spans nearly 30 years and marks one of the most successful filmmaker-studio alliances in motion picture history. Cameron and Fox first joined forces in 1985 for Aliens, which became a sci-fi classic.

Next came The Abyss, which revolutionized visual effects technology; then came the blockbuster, True Lies.In 1996, Fox green-lighted Cameron’s Titanic, which became the most successful film in history, and won a record-breaking eleven Academy Awards, including Best Picture.

What do you think? Do we need 3 more Avatar adventures? Let us know in the comments section below.