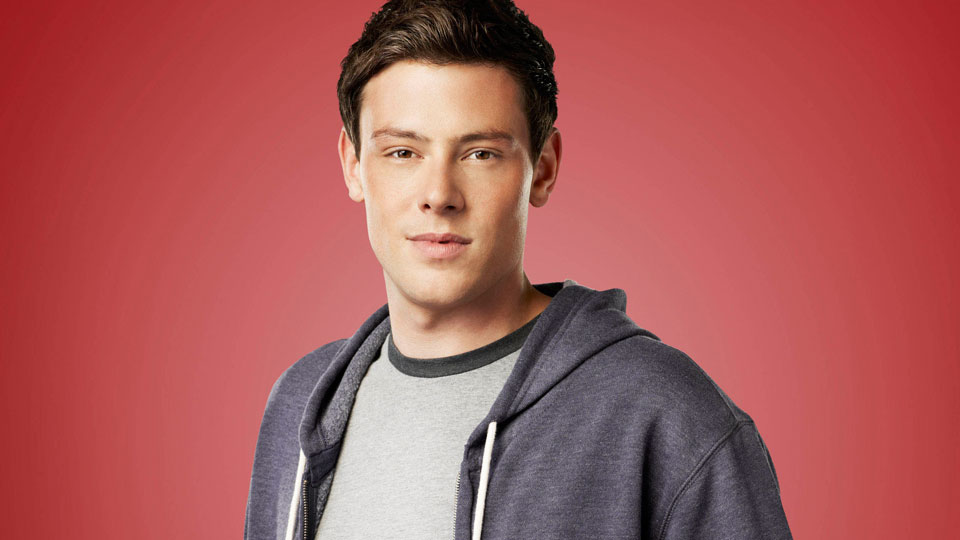 The first details of how Glee will deal with the death of Cory Monteith have been revealed.

TVLine reports that Fox president Kevin Reilly announced that the episode will ‘deal directly with the drug abuse’ that killed Monteith. It’s now known yet whether the character of Finn will die from a drug overdose or not.

Reilly also confirmed that the episode will be accompanied by drug-related public service announcements featuring Ryan Murphy and members of the Glee cast.

Also during the Television Critics Association Press Tour, it was announced that Glee may end after its sixth season.

In this article:Cory Monteith, Glee