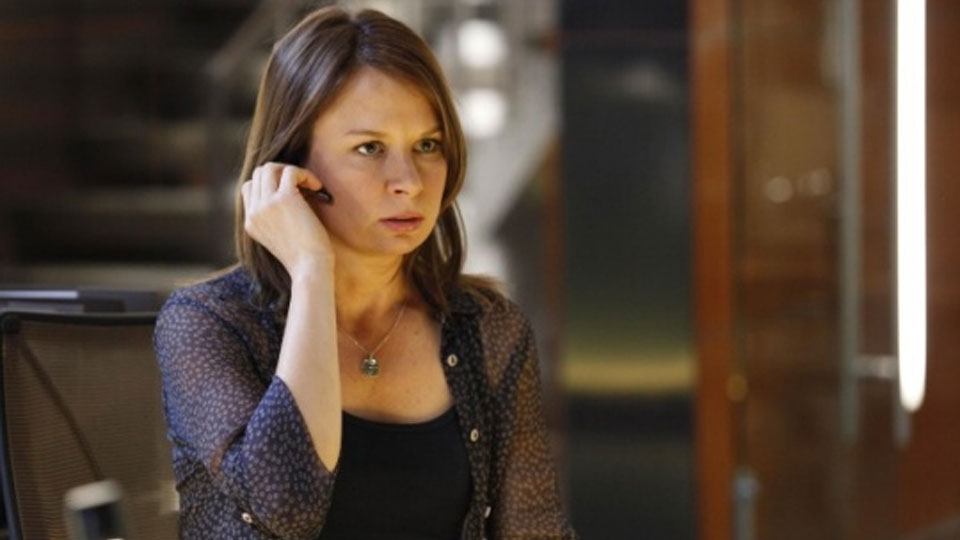 24 fans can sigh with relief now the news has been confirmed that Mary Lynn Rajskub will be back for the new series 24: Live Another Day.

Confirmed during the Television Critics Association Press Tour, Rajskub will reprise her role as fan favourite Chloe O’Brian alongside Kiefer Sutherland. Rumours that Chloe would be back have been circulating since it was announced that 24 was on its way back for a 12-episode event series.

No other stars have been confirmed yet but we expect more familiar faces will be back when the show returns in April 2014.