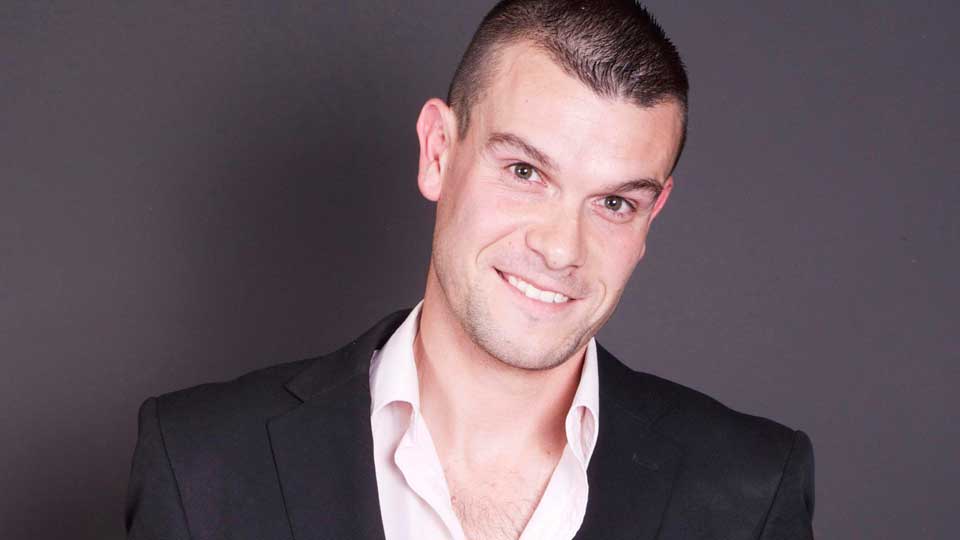 Callum has become the sixth housemate to be evicted from the Big Brother house.

On hearing the news, Callum, who was up against Irish girl Hazel, his enemy in the house Dexter, and the twins, was visibly upset and was embraced by all of his housemates.

Callum walked out to a chorus of boos from the audience outside of the house, but didn’t seem to mind.

In his eviction interview with host Emma Willis, he said: “I’m not surprised that I was evicted. I thought it was either me or Hazel, even though she’s a lovely girl. I’m broken, really am gutted.”

On Charlie nominating him, he said: “It was a shock to the system. I knew I had four nominations, but that fifth nomination from her was a punch to the gut.”

He called Charlie “a wicked girl” and described his first week in the house as “a whirlwind.” Is there a future to them? Watch this space!

On his relationship with Dexter, Callum said: “He riles me. He doesn’t like me cause I called him on something that isn’t true. He’s false, and he’s a snake. I tried not to let him get under my skin.”

“Dexter is my opposite. He needed the air-time.”

Callum said he wanted his friend Sam to win the show!