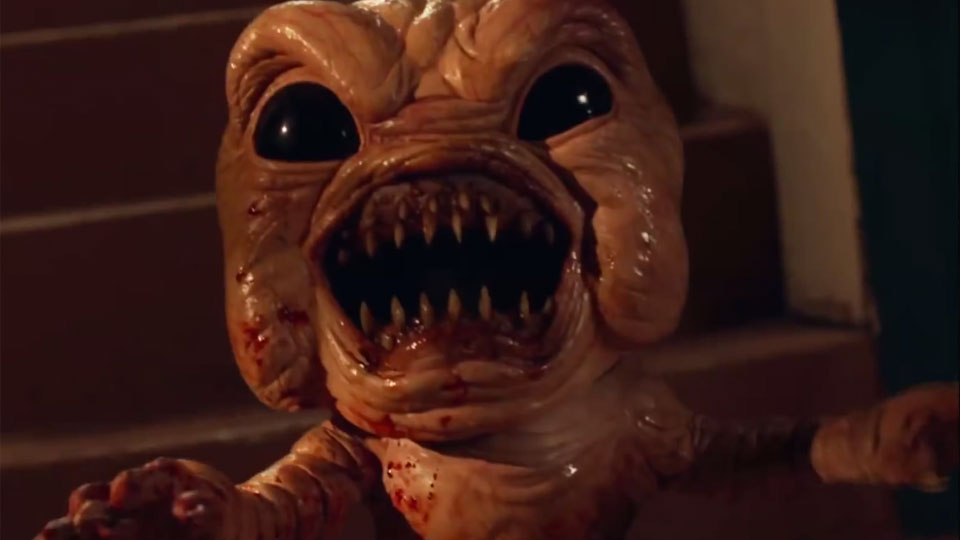 We can’t help but get excited by the number of great movies due to hit cinemas this year (and next).

Week-after-week trailers are released at a furious pace so we’ve put together our pick of the newest ones for you to feast your eyes on. Take a look through this article to make sure you catch all the newest trailers.

The follow-up to 2011 hit Rio is coming in 2014. Blu, Jewel and their three kids living the perfect domesticated life in the magical city that is Rio de Janeiro. When Jewel decides the kids need to learn to live like real birds, she insists the family venture into the Amazon. As Blu tries to fit in with his new neighbors, he worries he may lose Jewel and the kids to the call of the wild. Anne Hathaway, Jesse Eisenberg, Kristin Chenoweth and Jamie Foxx are amongst the voice cast.

Already getting a buzz, this new Ben Stiller movie has debuted its trailer. Synopsis: A timid magazine photo manager who lives life vicariously through daydreams embarks on a true-life adventure when a negative goes missing. Kristen Wiig and Adam Scott also star.

Ken Marino heads up this horror comedy centered on a guy who learns that his unusual stomach problems are being caused by a demon living in his intestines. Patrick Warburton, Peter Stomare and Gillian Jacobs are along for the ride.

2010 horror hit Insidious left it wide open for a sequel so it’s no surprise that we’re getting one in time for Halloween. The haunted Lambert family seeks to uncover the mysterious childhood secret that has left them dangerously connected to the spirit world. Patrick Wilson, Rose Byrne and Lin Shaye all return for more scares.

Do we really need another retelling of this classic story? Probably not but we’re getting one. We all know the tale of the star-crossed lovers. This one stars Douglas Booth, Hailee Steinfedl, Paul Giamatti and Ed Westwick with a screenplay from Julian Fellowes.

A look at the life-changing connection between a retired and widowed American philosophy professor and a young Parisian woman is the order of the day for this movie. Michael Caine, Gillian Anderson and Clemence Posey star.

Denzel Washington and Mark Wahlberg with the gorgeous Paula Patton all in one film? It’s too much isn’t it?! This action/comedy is about a DEA agent and a naval intelligence officer who find themselves on the run after a botched attempt to infiltrate a drug cartel. While fleeing, they learn the secret of their shaky alliance: Neither knew that the other was an undercover agent.

Which of the above movies are you most looking forward to? We have to say we’re particularly interested to see the bonkers-looking Bad Milo. Leave your comments below and let us know what you’ll be going to see.

Pip Ellwood-Hughes
Pip is the Editor of Entertainment Focus and the Managing Director of agency Piñata Media.
Previous article
New viral debuts for X-Men: Days of Future Past
Next article
Marvel unveil new poster for Thor: The Dark World