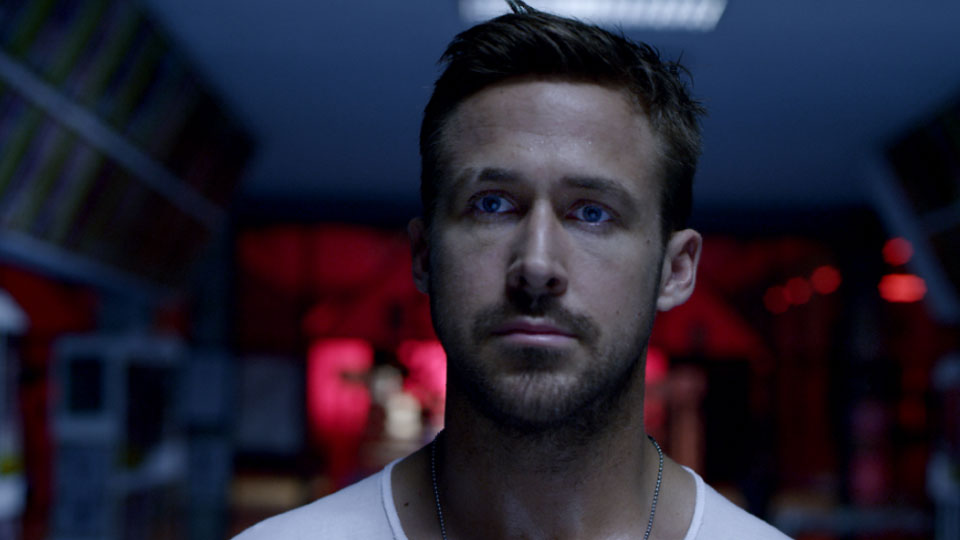 Only God Forgives finally arrives in cinemas this week (Aug 2) and to celebrate, we are giving away exclusive merchandise.

To be in with a chance of winning one of 3 merchandise bundles for Only God Forgives, simply answer the question below.

In this article:Competition, Only God Forgives, Ryan Gosling