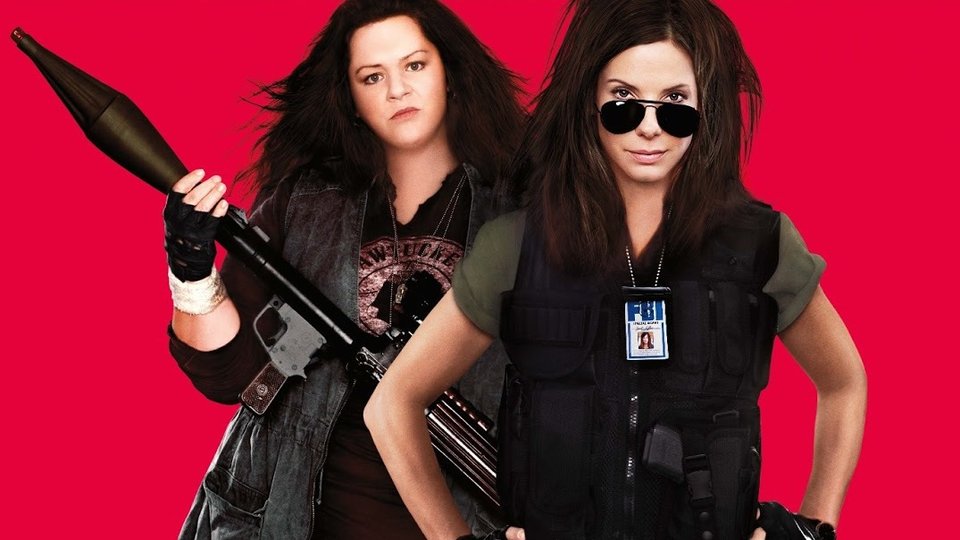 To celebrate the release of this year’s action comedy The Heat, opening in cinemas on July 31, starring Sandra Bullock and Melissa McCarthy and directed by Bridemaid’s Paul Feig, we have teamed up with Twentieth Century Fox for an exclusive competition. We’re giving five lucky readers the chance to get their hands on an exclusive merchandise pack, including a bandana, sunglasses, stress ball, shot glass and a T-shirt, so they can take on crime in style!

The Heat is released in cinemas July 31

Check out the trailer here: http://youtu.be/KcDKyHEN8RE

To be in with a chance of winning one of 5 The Heat merchandise packs, simply answer the question below.

In this article:Competition, Melissa McCarthy, Sandra Bullock, The Heat