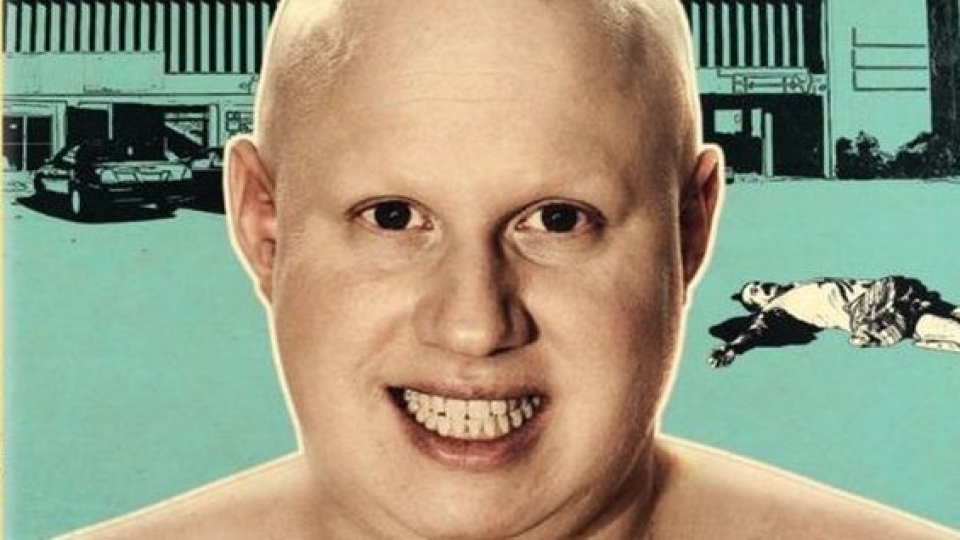 From award-winning film and music video director Jonas Åkerlund (Spun, Lady Gaga’s “Paparazzi”), Small Apartments comes furnished with two featurettes: “How to Build A Gravity Bong” features actor Johnny Knoxville crafting the ideal smoking device; and “Small Apartments: Behind The Scenes” gives an inside look into the production of the film, including snippets from the cast and crew on working with Jonas Åkerlund.

To be in with a chance of winning one of 3 copies of Small Apartments on DVD, simply answer the question below.