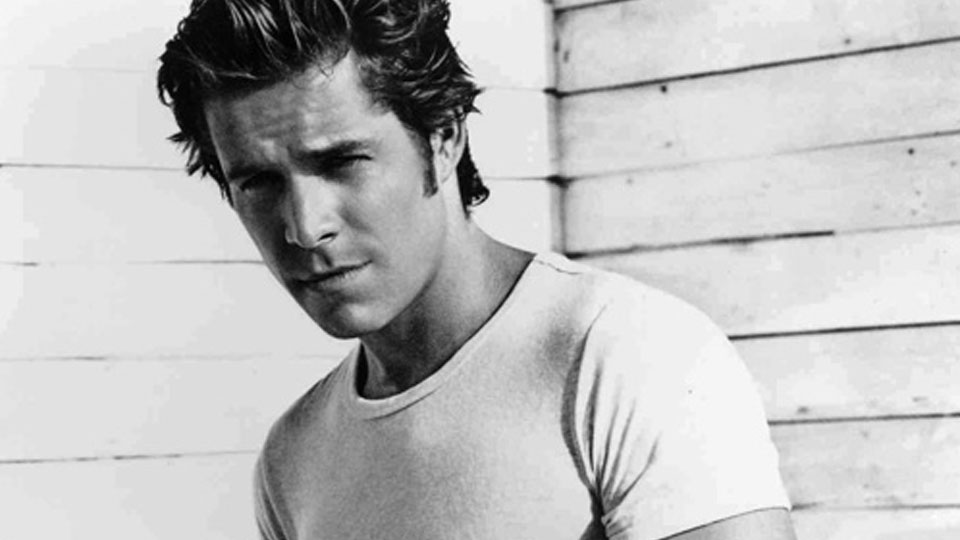 Former EastEnders star Sean Maguire is to star in the new season of Once Upon a Time.

As well as EastEnders TV viewers will know Maguire from the short-lived US comedy The Class and UK shows Scott & Baily and Bedlam.

In this article:Once Upon a Time, Sean Maguire, Tom Ellis