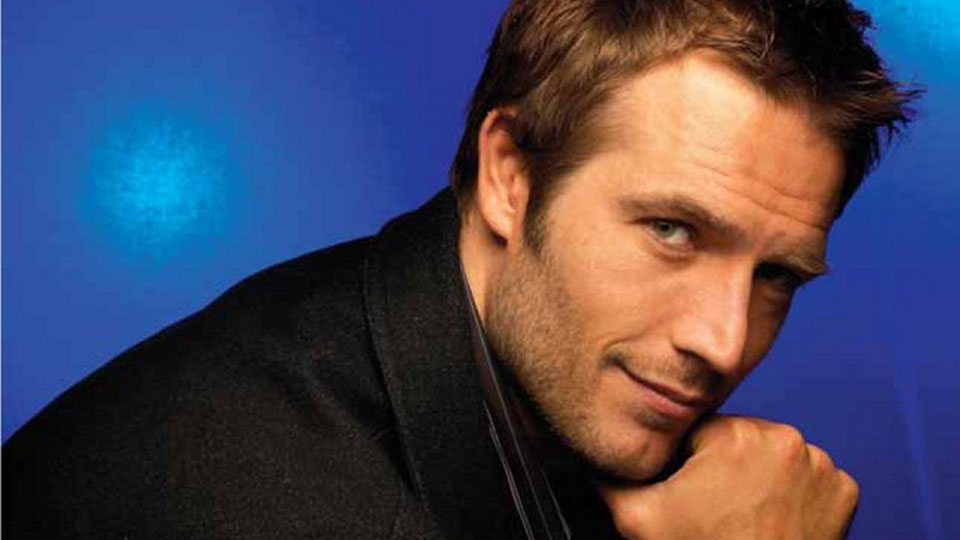 TVLine exclusively confirmed the news revealing that Vartan is to star as a new romantic interest for Norma (Vera Farmiga). His character is called George and is described as ‘a charming divorce’.

Vartan is best-known for his roles in Alias and Hawthorne.

Bates Motel proved to be a ratings hit when it debuted earlier this year. The show is a fresh spin on the early years of Norman Bates (Freddie Highmore) and explores the relationship he had with his mother Norma. The second season is about to enter production and will be aired in 2014.

In this article:Bates Motel, Michael Vartan