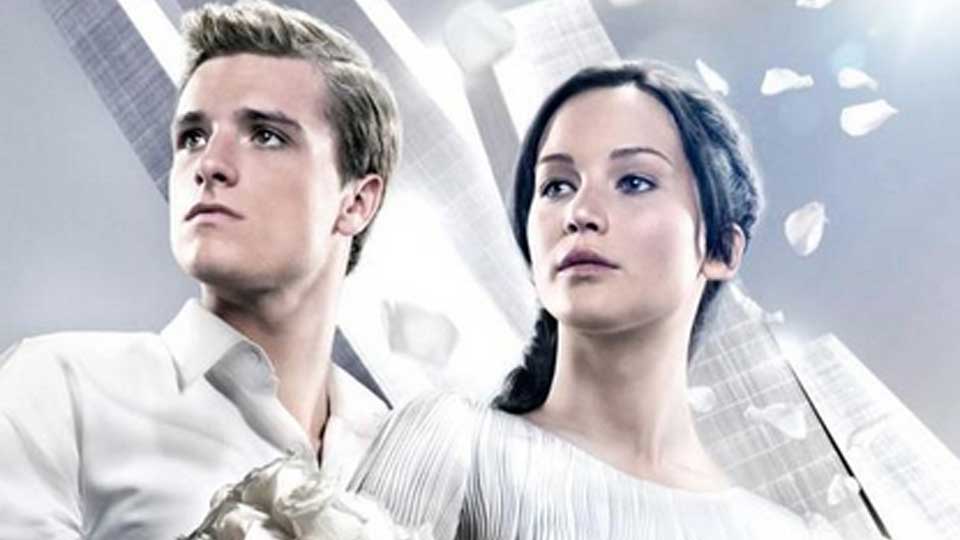 A brand new trailer for The Hunger Games: Catching Fire has debuted at Comic-Con.

In Catching Fire Katniss and Peeta embark on a victory tour of the districts following their survival of The Hunger Games. They soon find that the Capitol is out to get them for showing them up and forcing their hand.

The Hunger Games: Catching Fire is released in the UK on 22nd November 2013. Check out the trailer below: