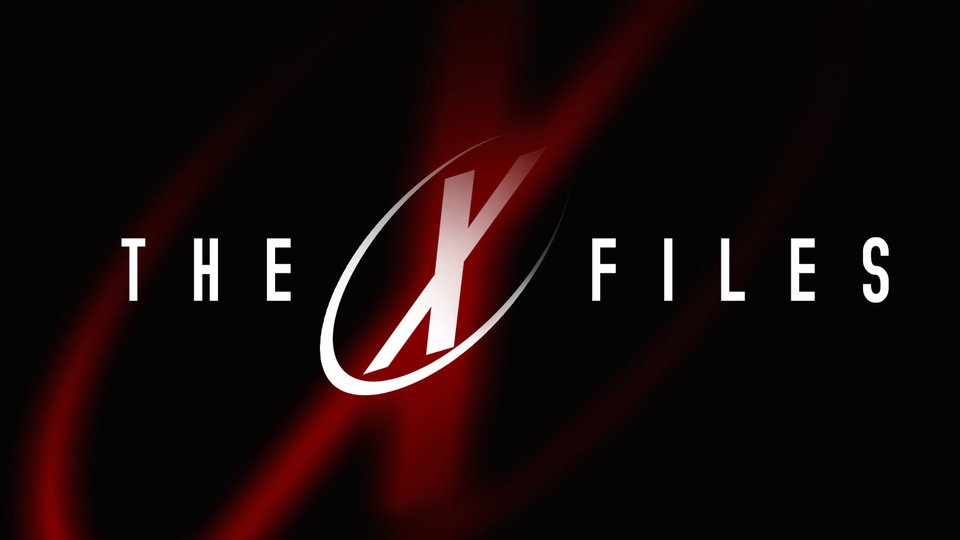 SDCC has been a hotbed of revelations this weekend. Fans have barely recovered from the news of a Batman/Superman crossover and Joss Whedon announcing Ultron as the main villain in Avengers 2. There are even more surprises emerging from San Diego and this one will have classic TV fans giddy – a third X-Files movie is on the cards.

Celebrating their 20th anniversary, the cast of The X-Files along with series creator Chris Carter took to the stage at SDCC to reminisce about the iconic show and laid some rumours to rest.

David Duchovny and Gillian Anderson entered the stage using flash-lights (in homage to their characters on the TV show) and spoke about how they would love to make another movie. Chris Carter was typically coy about it but by the same extension certainly seemed excited about the prospect of reuniting Mulder and Scully on the big screen.

Gillian Anderson shot down rumours that The X-Files could follow the routes taken by other FOX shows 24 and Arrested Development by either signing up for shorter TV runs on have new episodes on Netflix. It looks like it’s cinema all the way for The X-Files, whose last outing ‘I Want To Believe’ was way back in 2008.

With the anniversary of the show and the SDCC fan reaction stronger than they could have possibly imagined, it looks like we will be welcoming a brand new X-Files movie very soon.

For now, fans revelled in the novelty of seeing David Duchovny and Gillian Anderson back together on-stage again. Roll on The X-Files 3!

In this article:David Duchovny, Gillian Anderson, SDCC, The X-Files