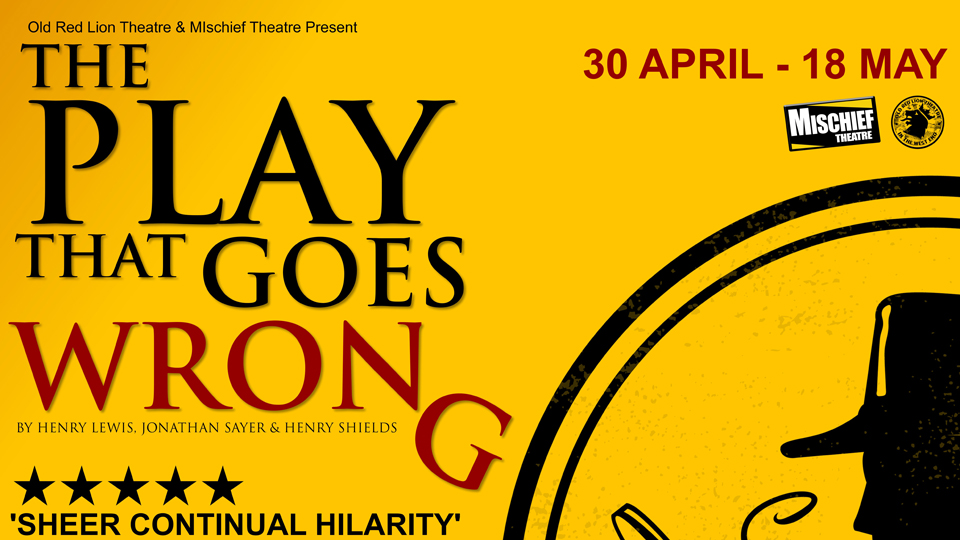 The Play That Goes Wrong

The inventive and somewhat mad creators of the improv shows Lights! Camera! Improvise! and The Play That Goes Wrong (reviewed by us) are to take their shows to the Edinburgh Fringe this year.

Lights! Camera! Improvise! plays at Underbelly – White Belly from July 31st – August 25th 19:20 (not including the 13th) and the duration is sixty minutes.

You can also catch their comedy farce The Play That Goes Wrong, which has recently enjoyed a successful run at the Old Red Lion Theatre followed by an extended West End transfer at Trafalgar Studios. It will play in Edinburgh at the prestigious Pleasance. The show runs July 31st – August 26th at 17:00 (not including the 13th). The duration is sixty minutes.