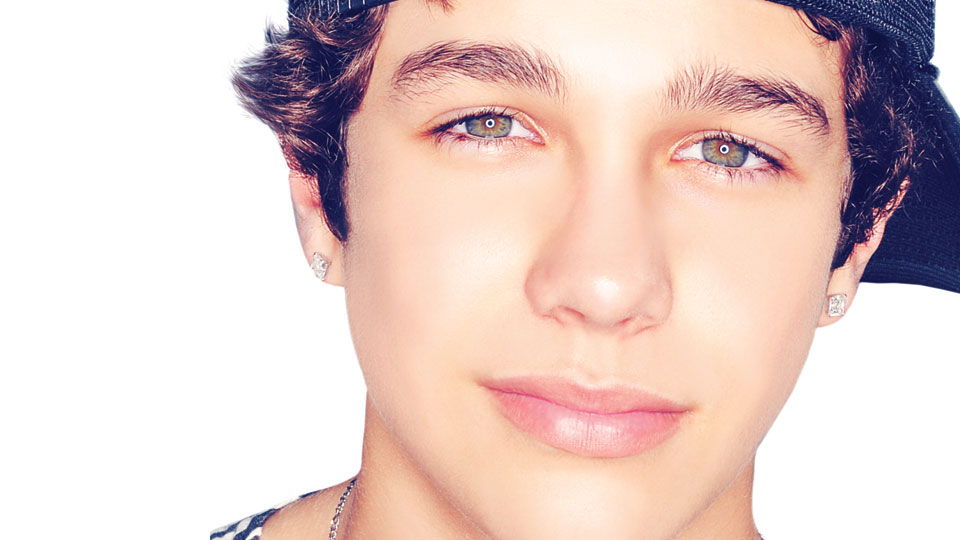 Austin Mahone is making waves with his new single What About Love, due for release on 2nd September in the UK.

The US teen sensation is performing a secret gig in the UK tonight for his fans where he’ll be showcasing songs from his forthcoming debut album.

We caught up with Austin earlier this week to find out more about his music, talk social media and get the lowdown on his gig tonight. Watch the full chat in our video below.

What About Love is released on 2nd September 2013.