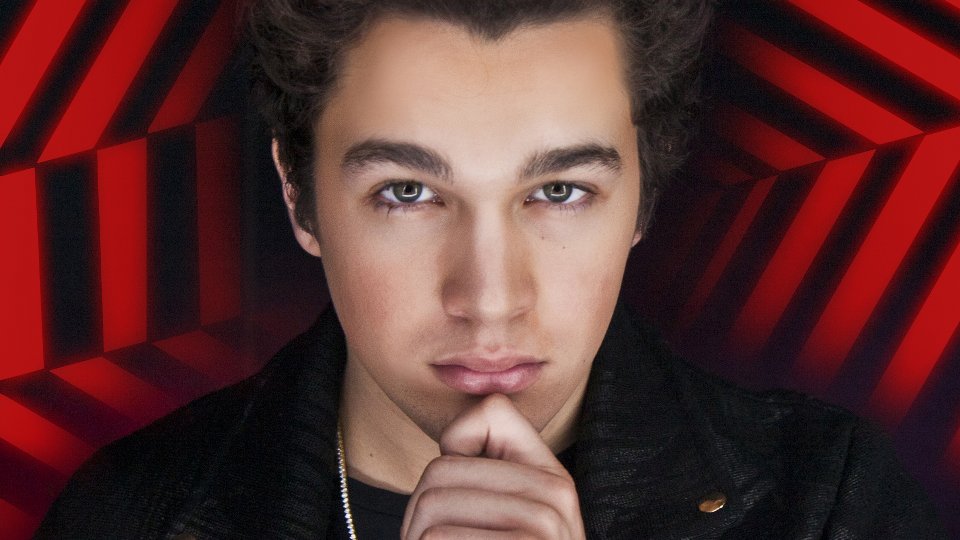 Popstar Austin Mahone will be heading to Europe next month for a string of headline dates.

Visiting 10 countries within two weeks, the tour includes at Indigo at The O2 in London on 19th April 2016.

Mahone will perform hits including Dirty Work, Mmm Yeah and What About Love. The star will also perform selections from his mixtape This Is Not the Album, which has had his fan aka Mahomies buzzing since its release.

Mahone is currently hard at work in the studio recording his full-length debut album, which currently doesn’t have a release date but we suspect it could arrive before the end of the year.

You can get tickets for Austin’s London show by heading over to http://www.axs.com/uk/events/306908/austin-mahone-tickets?skin=indigo and for the rest of the dates at www.austinmahone.com. Watch the music video for Mahone’s new single Put It On Me below: