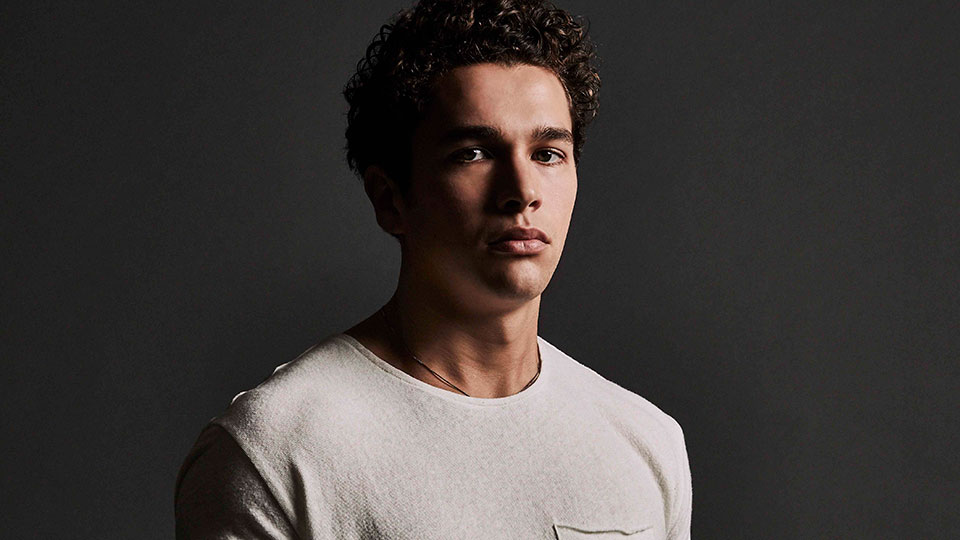 Austin Mahone has released new single Dancing With Nobody.

A feel-good anthem, Dancing With Nobody is available to stream and download now. The song’s accompanying music video showcases the mature direction Mahone is taking his new music in. Watch the video below:

Dancing With Nobody is the latest in a series of tracks from Mahone this year and follows Anxious and Why Don’t We. The track was produced by Ian Kirkpatrick (Dua Lipa) and written by Sam Martin (Maroon 5), Lindy Robbins (Demi Lovato), Jacob Luttrell (Flo Rida) and Jim Lavigne (G-Eazy).

“I wanted Dancing With Nobody to be a fun, upbeat song that will make everyone feel that they just can’t help but get up and dance,” Mahone says of the song. “I’m so excited for people to finally hear it and hope they love it as much as I do.”

Since its release earlier this year, Why Don’t We has earned more than 5.4 million global streams on Spotify. The track was Mahone’s first new music in 3 years and the music video has had more than 2.1 million views to date.

Mahone continues to tour the world with his music and he’s turning heads in the fashion world by appearing on the covers of Wonderland., Essential Homme, and Galore.