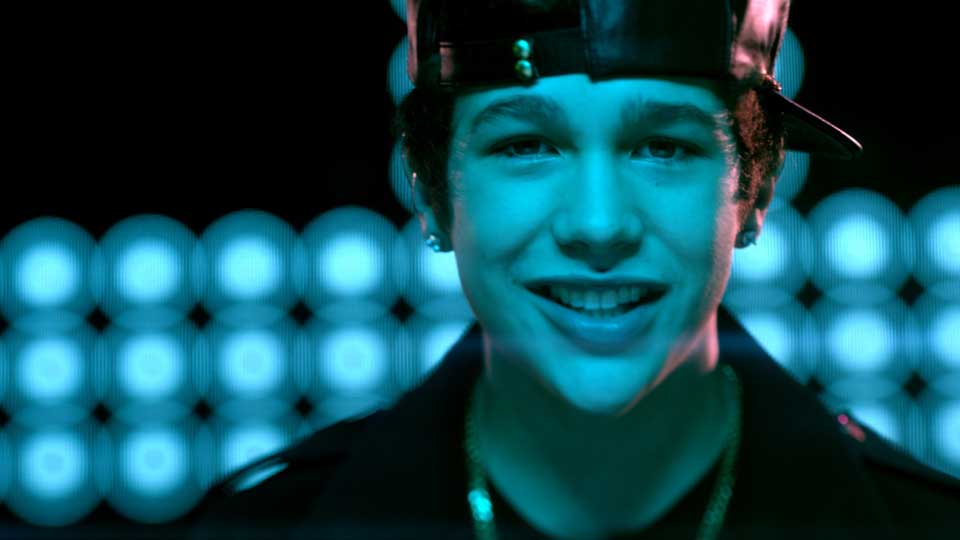 Austin Mahone has announced the details of his first ever UK gig.

The teen heartthrob will perform at IndigO2 on 23rd June marking his long-awaited live debut in this country. Tickets for the show will go on sale Saturday 26th April at 10am from www.aeglive.co.uk.

Fans can get access to an exclusive pre-sale today through the official Austin Mahone fan club. Anyone who pre-orders Austin’s debut album The Secret will get early pre-sale access.

The show will take place before Austin’s biggest tour yet which sees him hitting 26 cities across North America this summer with special guests Fifth Harmony and The Vamps.

Austin says, “I’m coming to see you, UK Mahomies! Can’t wait to give you new music and play a show for you all. I loved seeing you all last year when I came to visit – but now it’s time for a big show – and I really hope to share the moment with you all.”

Austin’s new single Mmm Yeah featuring Pitbull is currently impacting around the world with debut album The Secret released on 26th May.