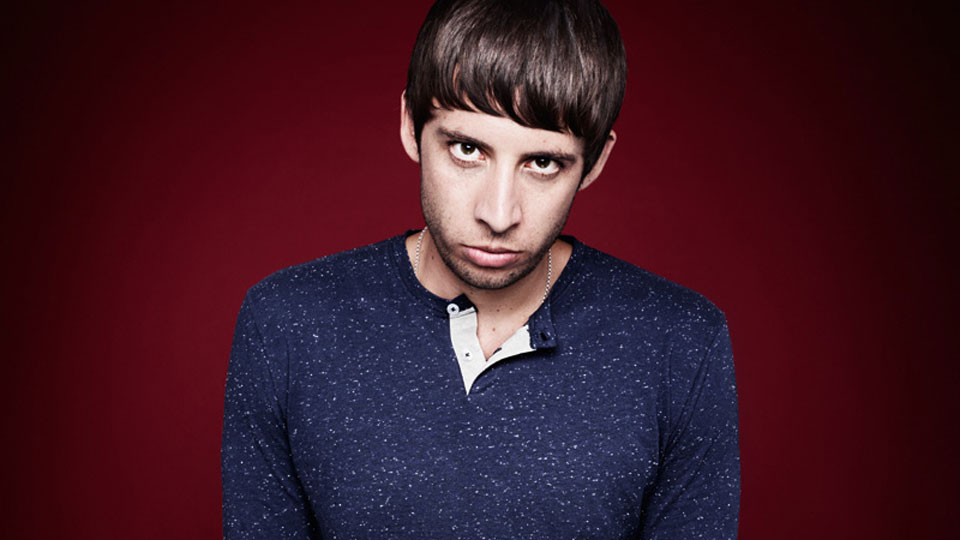 Example is to release new single All The Wrong Places on 8th September.

The release is the latest from the singer/rapper/songwriter following his number 1 platinum album Playing in the Shadows. It is also the first release from his new label Epic.

All The Wrong Places sees Example hanging up his rapping boots. He produces, as well as provides vocals, on the track which is an electro-dancefloor number. You can take a listen to the track below:

Example will release his new album in 2014.