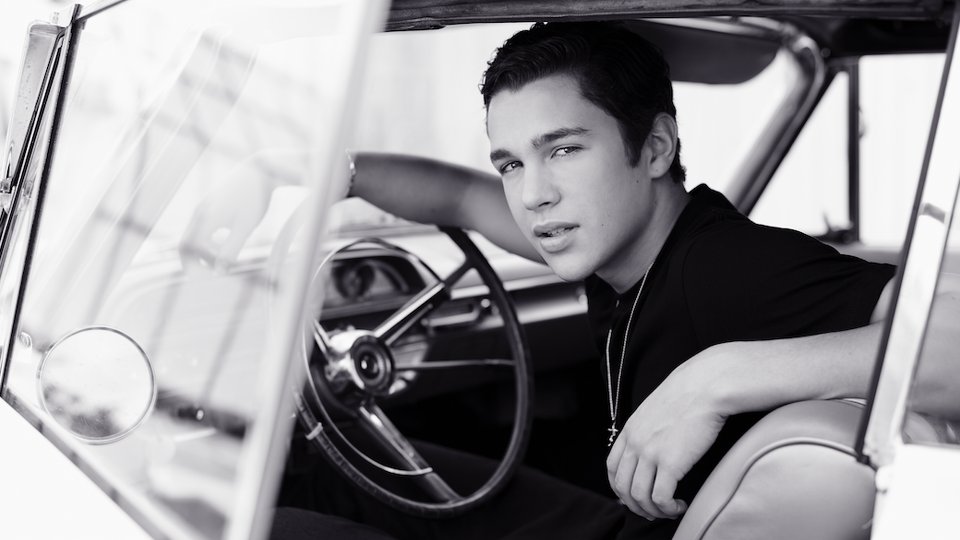 Austin Mahone has joined the line-up for blinkbox music UK Live on Sunday 22nd June it has been announced.

The rising teen popstar will perform at the one-day star-studded summer festival playing at North East Live in Sunderland’s Stadium of Light. He will be performing alongside the likes of Jessie J, The Saturdays, Katy B, The Vamps, Union J, Rizzle Kicks, Jason Derulo, Rixton and Neon Jungle.

Austin is expected to perform his new single Mmm Yeah which features Pitbull alongside tracks from his debut album The Secret, out 26th May. The popstar is a huge hit on social media with over 9.3 million Facebook likes, 6 million Twitter followers and over 360 million YouTube views.

Tickets for the event are on-sale now at www.uklive.co.uk and are priced from £25.