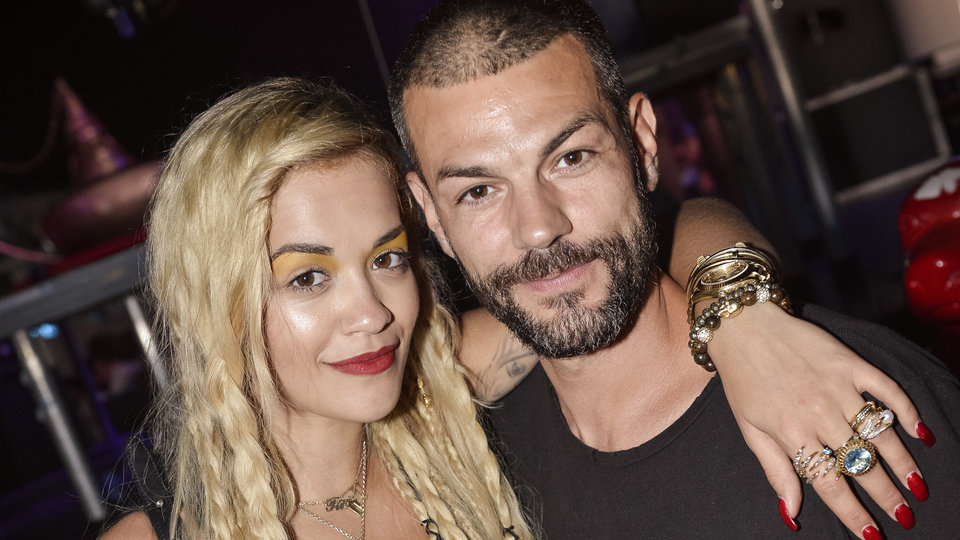 Pete Ton’s Le Grand Bazaar has created a large buzz around itself and is set to be one of Ibiza’s most exciting events this summer. The launch party was held on 5th July and saw Tong be joined by artists such as Pharrell Williams, Nervo, Tensnake, Tato and Diego Miranda. Thousands of people were dancing in the crowed including Rita Ora.

Pete Tong said: “I can’t think of a better way to start Le Grand Bazaar at Ushuaia in Ibiza this season than with the man who sings GET LUCKY. Pharrell Williams was a phenomenon (last night) performing 20 songs in 45 minutes. I’d like to say he blew the roof off but we don’t have one! Next week is Fatboy Slim – see you there!”