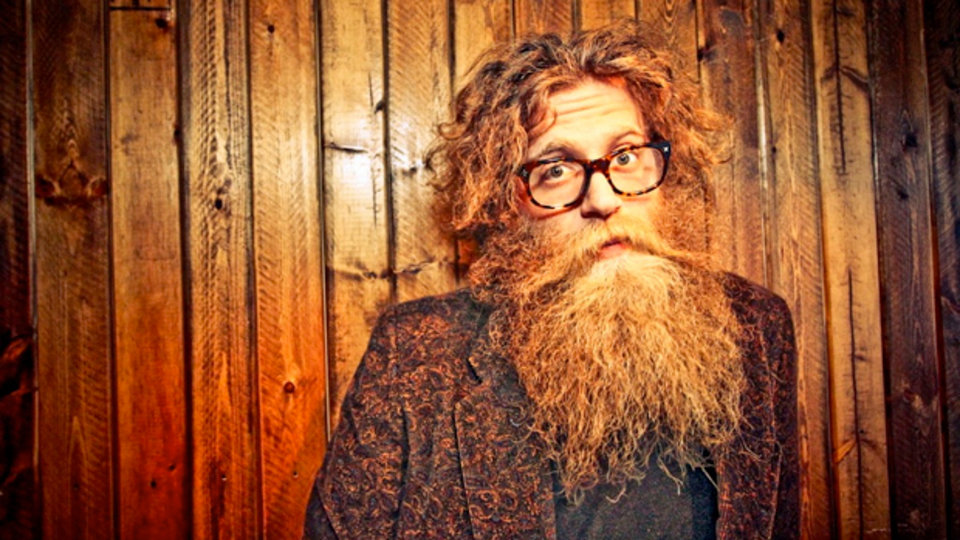 Following performances at Glastonbury, Trafalgar Square’s Canada Day and and Shepherds Bush Empire, Ben Caplan is carrying on with his gig packed summer.

“The tour so far has been surreal – from crossing the Canadian Rockies in emergency flood conditions to playing packed out tents chanting my name at Glastonbury, to a huge stage in Trafalgar Square – and now we have Blondie, Secret Garden Party, Nozstock and Boardmasters in store – wild times ahead…”

catch him live on the following dates: