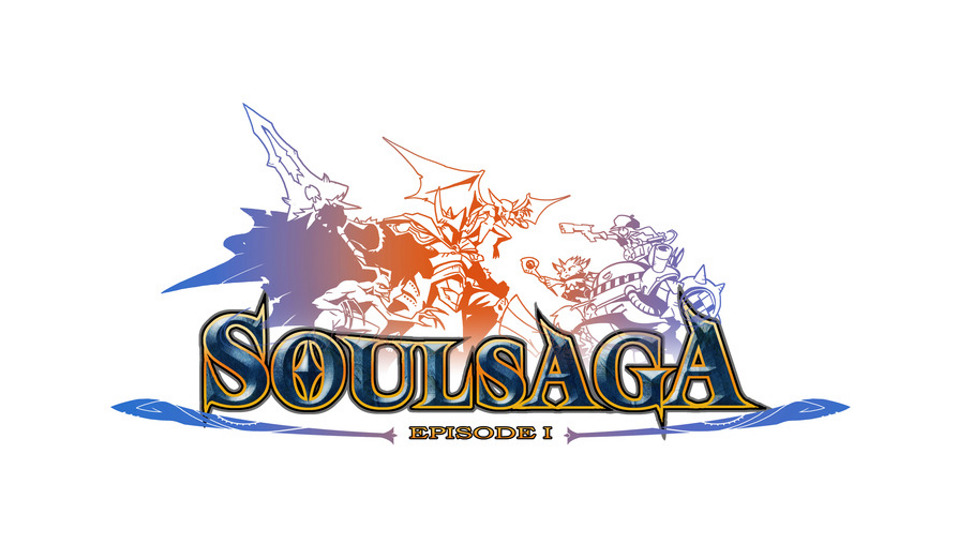 Soul Saga: Episode I has a received an overwhelming warm response from backers since the studio launched its crowd-funding campaign via Kickstarter, exceeding its initial target funding goal of $60,000 with 15 days left to go. Disastercake is now working towards reaching as many stretch goals as possible before the campaign ends.

Since making the initial target they have smashed $80,000 and met the first two stretch goals. This means the game will now feature voice work and in addition to PC, Linux and Mac it will also come to PS Vita, PS4 and Wii U. It also looks likely that the Kickstarter campaign will easily break $90,000 and with over two weeks to go there is plenty of time to meet further stretch goals too.

Soul Saga: Episode I is an immersive story-driven RPG drawing inspiration from classic J-RPG series such as Final Fantasy, Persona, Breath of Fire and Suikoden. Soul Saga: Episode I provides players with intricate environmental puzzles, and a dynamic turn-based combat system, accompanied by gorgeous, colourful 3D worlds and starring a cast of characters brimming with personality and depth.

The ancient world of Oterra was once an opulent and vibrant land, however an ancient cataclysm has caused an influx of mysterious creatures called the Inkheart to invade the planet which resulted in events that split Oterra into three layers; the Sky Islands of Medonia, the Tempest Reef, and the Surface World of Oterra. The beautiful floating city of Medonia, home to millions of citizens and numerous guilds, is protected by the Tempest Reef, a storm of clouds which separates the city from the terrors of the Inkheart that plague the Surface World below. 300 years on, and the Tempest Reef is weakening and the once magnificent city of Medonia is dying, and gradually falling from the sky. But there is hope. Rumours have spread of a passage through the Tempest Reef to the Surface World where a cure for the dying island might be found.

Enter Soul Saga’s young protagonist Mithos, who hopes to become the strongest Guild Master in the world. His father, the existing Guild Master, went missing after travelling to the Surface region of Oterra planning to defeat the King of Dragons, a creature possessed by the corruption of the Inkheart. Young Mithos has pledged to prove his strength by starting his own Guild and taking on the legendary dragon himself, however he’s not interested in finding a cure for Medonia, Mithos only wants to supersede his father and earn the title of Guild Master. But in order to do that he’ll have to find some strong allies crazy enough to agree to take on the King of Dragons… And that’s where our story begins.