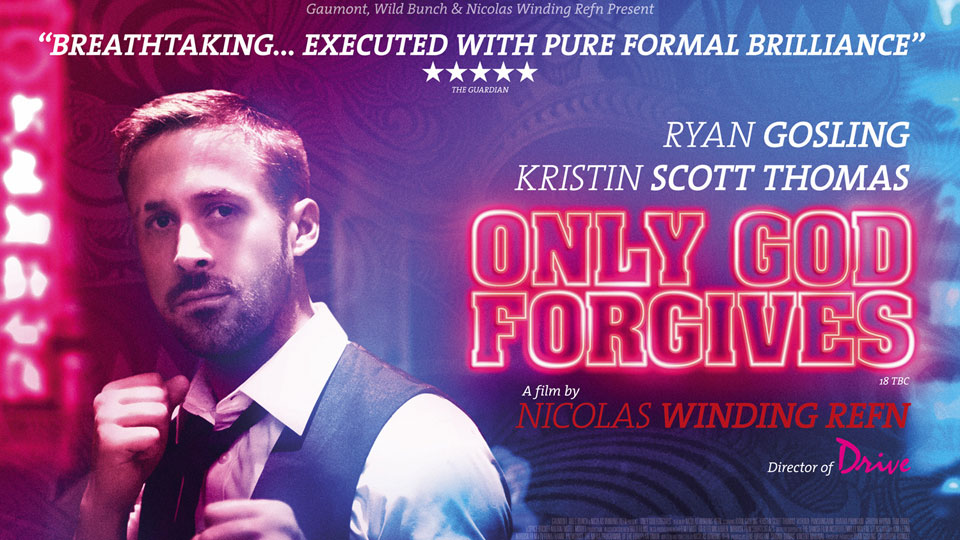 The UK trailer for Only God Forgives has debuted today.

The film teams up Ryan Gosling with director Nicolas Winding Refn once again following their huge success with Drive. Due for release on 2nd August, Only God Forgives has been attracting critical acclaim ahead of its opening.