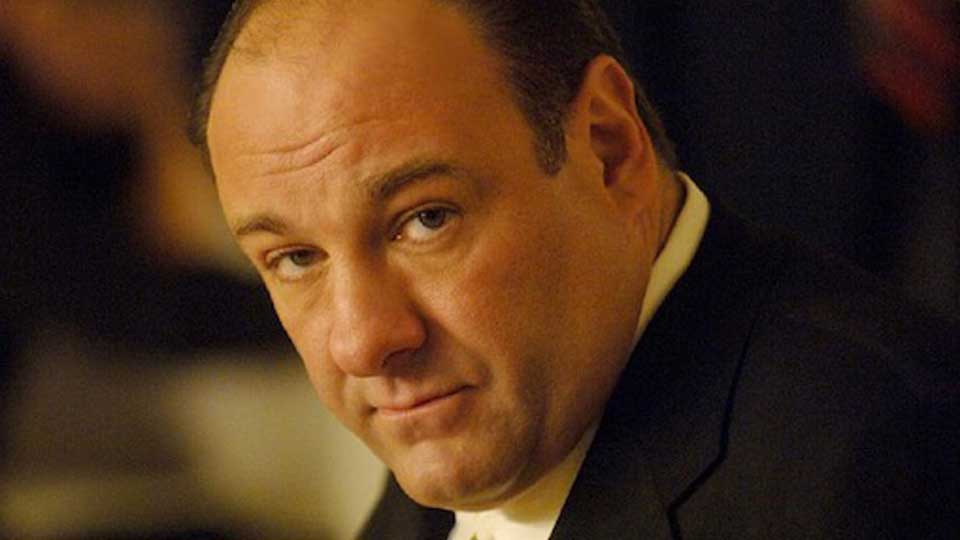 The channel will be replacing it’s regular programming with four of the best Sopranos episodes form the six seasons, in memory of the star.

Elaine Pyke, Director of Sky Atlantic HD said: “James Gandolfini was a great actor, taken tragically too soon. In tribute to perhaps his most loved role, Sky Atlantic will be showing four of the best Sopranos episodes on Friday 21st of June. His legacy, in the lead of one of the greatest television series ever made, will forever stand testament to his remarkable talent.”

The episodes will be:

The actor died yesterday whilst holidaying in Rome with his family.