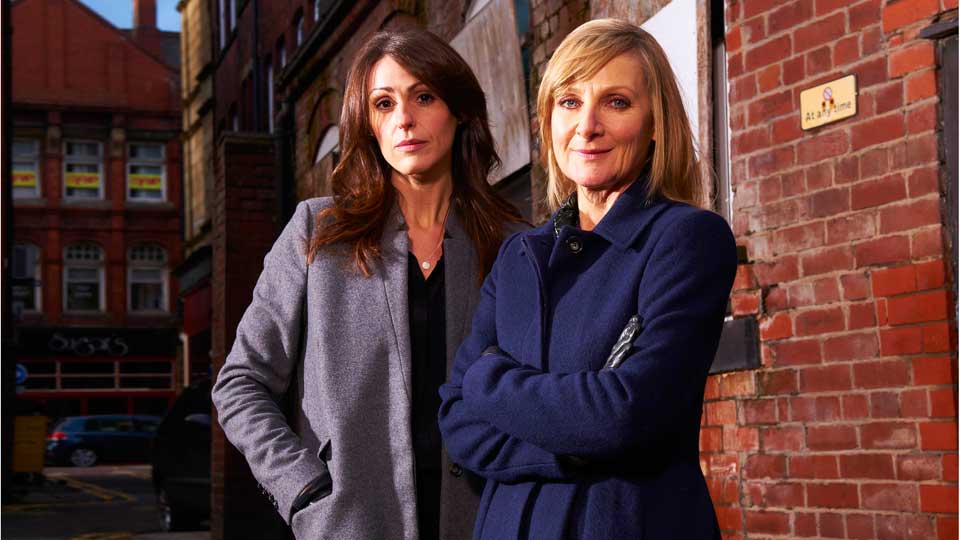 Scott & Bailey fans will be happy to hear that the detective series is likely to return.

Starring Surrane Jones and Lesley Sharp as police officers in the Manchester area, Scott & Bailey has been a huge success, pulling in a final audience of 7.1 million viewers in its third series.

TV drama producers, who produce the series, revealed the news on Twitter this morning. They Tweeted: “Exciting news – looks like ITV want another series of Scott & Bailey!”