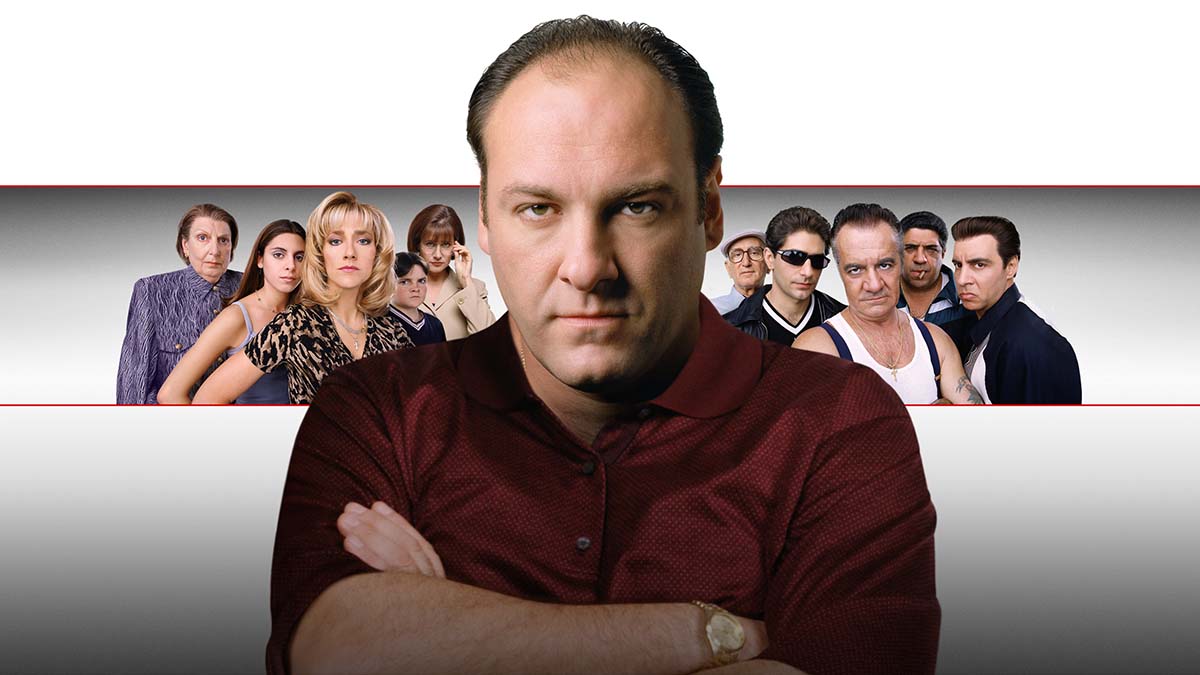 It’s been fifteen years since HBO aired the final episode of its ground-breaking mob show, ‘The Sopranos’.

The abrupt cut to black surprised and infuriated many fans, but this was never a show to go where viewers might have expected.

From the moment we were introduced to Tony Soprano, having his uncomfortable first meeting with a psychiatrist after a suspected panic attack, it was clear that this would be no straightforward series about New Jersey mobsters.

The Crucial Role of the Late, Great James Gandolfini

Played by the inimitable and sadly missed James Gandolfini, Tony Soprano was the heart of the show. It is no small feat to create a character capable of such unspeakable violence, and yet keep audiences on his side. The writing was undoubtedly stellar, but it was Gandolfini’s powerhouse performance that gave life to one of the most complex and fascinating characters that has ever been brought to screen. Tony became a part of the cultural lexicon, and he has never left.

In today’s television landscape, where rival streaming services vie for views and audiences are spoiled for choice of high-quality programming, it’s easy to forget just how impactful the series was when it started in 1999. HBO already had one big hit on its books with ‘Sex and the City’, but ‘The Sopranos’ was on another level. This was the show that proved audiences had an appetite for morally ambiguous antiheroes and appreciated nuanced writing and performances. Without The Sopranos, it’s unlikely that many subsequent series would have made it to our screens. It broke the ground needed to go on to ‘The Wire’, ‘Breaking Bad’, ‘Mad Men’, ‘Dexter’ and even ‘House’.

The Importance of Female Characters

‘The Sopranos’ never dealt in superficiality, and everyone who appeared in it was a fully formed character. Many of the shows that tried to emulate its success fell short of the mark because they failed to create the rich and intricate world and characters that are necessary to carry compelling storylines. Female characters, such as Tony’s wife Carmela, his toxic mother Livia, and the ambitious Adriana, are much more than mute witnesses to the men’s antics. In a male-dominated world, these women are permitted inner lives and flaws that make them relatable if not always likeable. The Sopranos had universal appeal and was popular with both male and female viewers.

The show did of course come in for a fair bit of criticism. Some Italian American groups have condemned it for perpetuating negative ethnic stereotypes, an allegation largely dismissed by the creators and stars. ‘The Sopranos’ certainly did not shy away from showing the most extreme details of the mobster lifestyle and gave a certain insight into the mechanisms involved in running an organised crime empire.

One particularly fascinating facet of Tony’s personality and business dealings is his relationship with gambling. We’re talking high-stakes games of poker. Tony disliked what he called degenerate gamblers, but he also saw them as an opportunity. In the season two episode The Happy Wanderer, Tony allows his old school friend Davey Scatino to borrow the $5000 buy-in needed to participate in the so-called Executive Game – knowing that Davey will lose badly and then be indebted to him. Tony’s subsequent destruction of Davey’s business was made possible because of the latter’s compulsive gambling. This part of Tony’s character is seemingly contradicted in the final season, when he puts himself in debt over uncontrolled sports betting. Many fans complained that this episode did not gel with who Tony was supposed to be, although the writers explained that it was supposed to illustrate how he was unravelling at that point.

Moral of the story? Stick to playing these top-rated online slots and steer clear of underground poker rings, as if that needs to be said. There is even a Sopranos-themed slot game created by Playtech, which can be found at most of the best slot sites available online.

“A Don Does Not See Shrinks”

As well as changing television forever, ‘The Sopranos’ was impactful in a number of other ways. The early seasons saw Tony gain real benefit from going to therapy, which undoubtedly helped to break down some of the stigma surrounding mental health and seeking treatment. After all, if a mob boss can see a psychiatrist, then anyone can. It shone a light on serious issues such as familial abuse and generational trauma, at a time when almost no other creative media was doing that.

Through the many scenes of family gatherings, global audiences also learned about Italian-American food and customs. Food was so central to the show that there was even a Sopranos-inspired cookbook published in 2002, where readers can learn how to make dishes such as the famous pasta bake ziti.

‘The Sopranos’ is arguably the most significant example of its genre, surpassing even classics like ‘The Godfather’ in both scale and quality. When he first conceived of the characters and premise, creator David Chase wanted to make a movie. That he failed to do so, has been to the benefit of us all.

In this article:The Sopranos