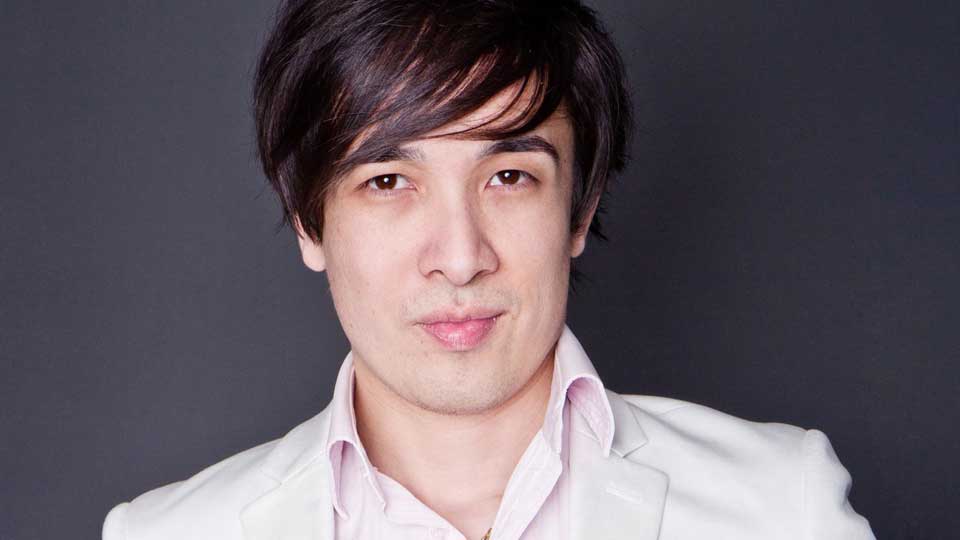 Big Brother housemate Dexter Koh has been saved from eviction this Friday.

Dexter was nominated alongside Sallie Axl and Gina Rio on Monday by the People’s Puppet Michael, acting on behalf of the public.

Dexter received the fewest votes from the public, and therefore was saved from being evicted.

The first live eviction will take place on Friday from 9pm on Channel 5.