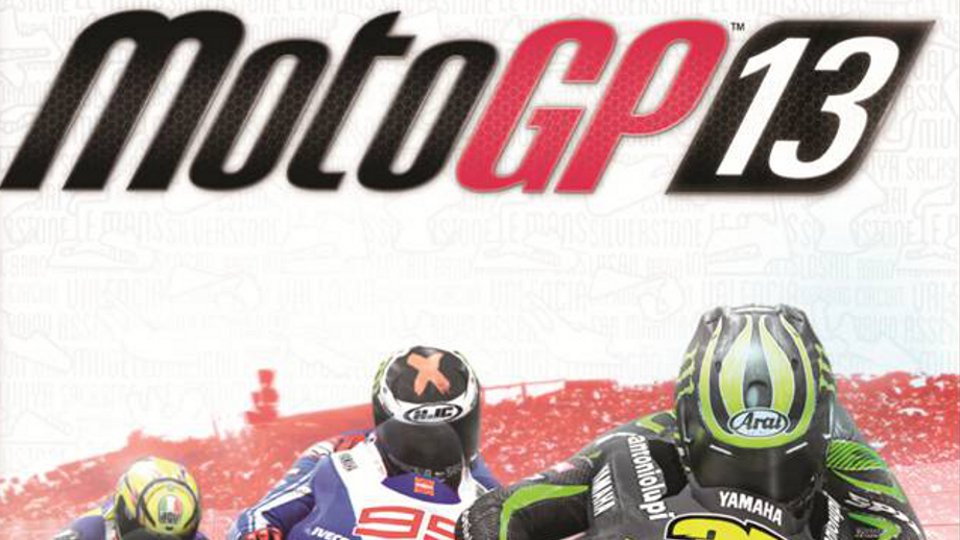 Publisher PQube, along with developer Milestone have announced that the MotoGP 13 Demo Version is now available for download for Xbox LIVE Gold Members and Windows PC.

Valentino Rossi. Marc Márquez. Gran Premi Aperol de Catalunya . Quick Race. 3 Laps. This is the special Milestone recipe for the brand new MotoGP13 Demo. Once downloaded, the demo will offer the chance to select between two amazing riders and sprint for three laps on one of the best designed circuits of the recent era which won the much coveted IRTA ‘Best Grand Prix’ trophy in 2001. In addition, in order to give the gamers a quick sneak-peek of the game, all the options will be available apart from number of laps selection.

The demo will also be available to Xbox LIVE Silver members and PS3 on the following dates:

Developed by Milestone studio, MotoGP 13 is currently available to Pre-Order and is scheduled for release on 21st June 2013 for the Xbox 360, PlayStation 3, Windows PC and PlayStation Vita. For more details visit: www.pqube.co.uk/motogp2013

In this article:MotoGP13, PQube, Racing