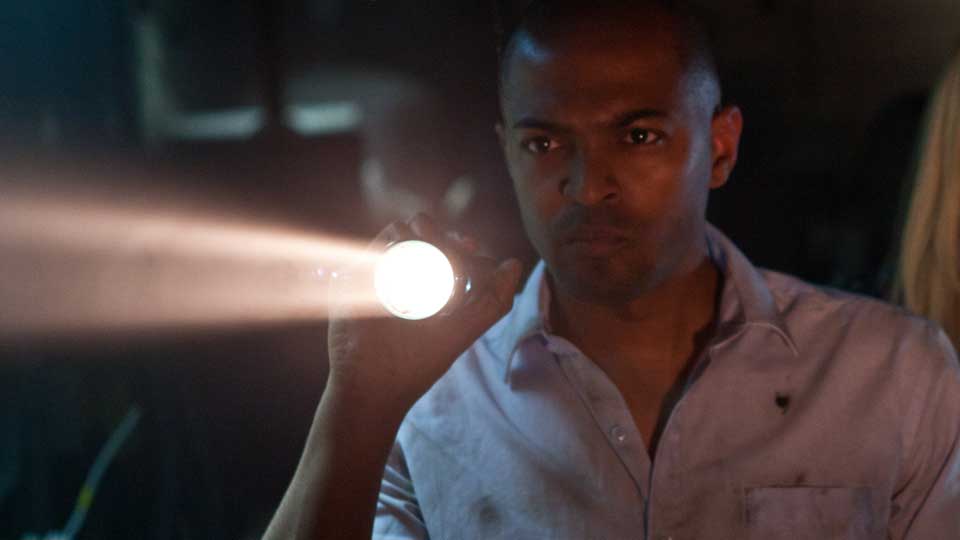 Writer/director of Adulthood Noel Clarke’s production company Unstoppable Entertainment have announced that principal photography has begun on their upcoming sci-fi The Anomaly. The UK production company will be shooting locations across London and New York.

The film, which started principal photography on 24th May 2013, will explore the issue of global terrorism. The official synopsis is:

Traumatised ex-soldier Ryan wakes up in the back of a van, alongside a kidnapped boy. Ryan helps him escape but when he finds a mask in his pocket he comes to an appalling realisation…. But there’s no time to act – after nine minutes and thirty seven seconds of consciousness it all goes black. What does this have to do with Ryan’s past as a patient at the experimental Medical Unit? Ryan has a lot of questions, and very little time to find any answers.

In this article:Ian Somerhalder, Luke Hemsworth, Noel Clarke, The Anomaly