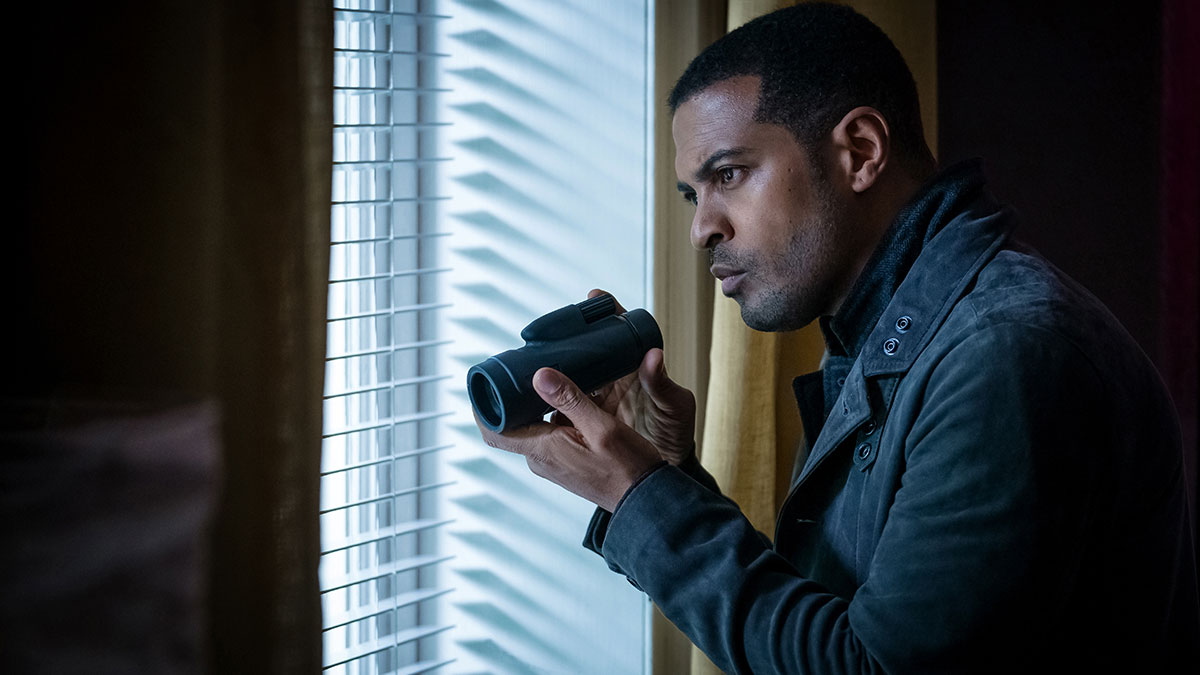 The series, in association with Unstoppable Film and Television, is based on an idea by Harry Bradbeer (Killing Eve, No Offence, Fleabag) and is co-created and written by Edgar award-winner Ed Whitmore (Safe House, Manhunt).

The gripping five-part drama follows a tense police surveillance investigation into a tight knit Manchester community and explores whether it is ever possible to observe the lives of others with true objectivity and zero effect.

The cast is led by Noel Clarke (Bulletproof, Star Trek: Into Darkness). He plays surveillance detective, DC Martin King, who sets up his observation post in the home of single mum and secret voyeur, Zoe Sterling, played by Alexandra Roach (No Offence, Black Mirror). Zoe’s windows command a panoramic view of Westbury Square, and more importantly provides a direct sightline into the home of missing primary school teacher, Gemma Hillman, played by Amy Wren (Tutankahmun, The Last Kingdom); the home she shares with boyfriend and prime suspect in her disappearance, Greg Sullivan, played by Fehinti Balogun (Informer, January 22nd).

Viewpoint is a contemporary, character-driven mystery with a seductively intimate feel.  But ultimately, it’s as much about friendship, trust and community as it is about solving a crime.

Exploring the tension between our public and private lives and the secrets and horrors that thrive behind closed doors…especially when we think no-one’s watching.

Head of Drama, Tiger Aspect Productions and Executive Producer, Lucy Bedford said: “Harry and Ed have crafted a compelling, tense, claustrophobic thriller that turns the spotlight on the observer rather than the observed.  With the incredible Noel Clarke and Alexandra Roach leading the cast, we are extremely excited to be back in production.”

Filming has begun in Manchester and is the first ITV drama to begin filming since all UK production went into lockdown due to Coronavirus.

In this article:ITV, Noel Clarke, Viewpoint