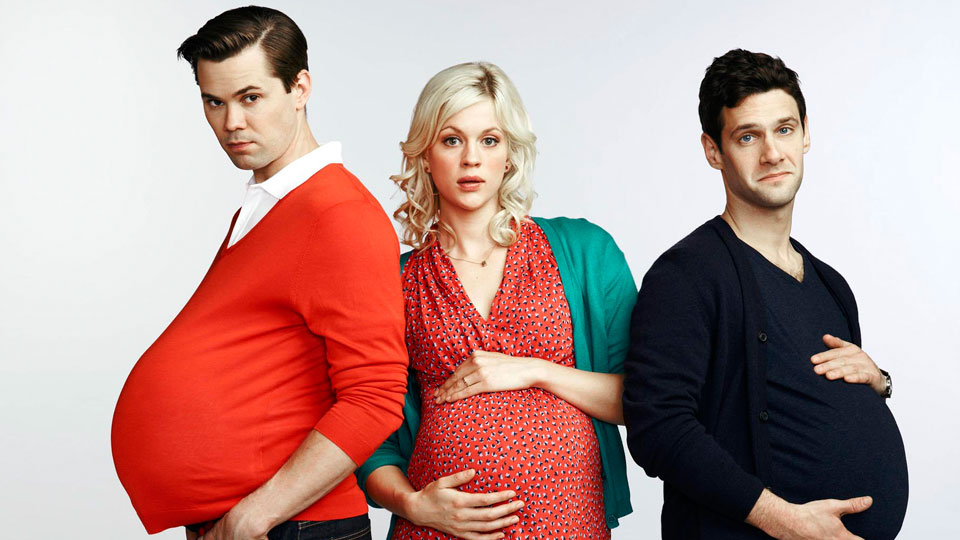 These days it seems that networks really don’t give their shows a chance pulling the plug far too early.

One victim of this year’s cull was Ryan Murphy’s fantastic The New Normal which rubbed some of America up the wrong way by having two gay men as its main characters. We still struggle to understand how in this day and age a show like this can cause so much fuss.

We absolutely loved the show and are gutted we won’t get to see Bryan, David and co. for another season. Check out our Top 10 reasons why the show shouldn’t have been cancelled.

1. We’ll never get to see Bryan and David adjust to parenthood. In the first season finale the couple became fathers but we wanted to see them actually being parents. Can you imagine Bryan with baby sick down his designer suits or David trying to keep his cool whilst Sawyer is crying all night?

2. Shania’s quirky behaviour. One of the things we loved the most about the show is Bebe Wood as Shania. Not only did she get most of the best lines but her obsessions e.g. Downton Abbey made for some very funny storylines.

3. Jane’s evolution. By the end of season one Jane aka Ellen Barkin has transformed from a nasty, homophobic, racist person into someone altogether very different. Had she changed forever? Was it a temporary bout of niceness? Now we’ll never know.

4. Goldie’s future. What would have happened to Goldie now she’s given birth? Will she finally give in and get back together with Clay? Would she be surrogate once again for David and Bryan? We’re going to miss the gorgeous Georgia King being adorable week-in, week-out.

5. Rocky’s one-liners. Oh how we’re going to miss the fabulous NeNe Leakes as the feisty Rocky. Now she’s a mum, and got a job promotion, there was so much more to come for her character. Rocky’s unlikely friendship with Jane became one of our favourite parts of the show.

6. Justin Bartha and Andrew Rannells. The show should have been renewed on the strength of these two alone. Not only are they absolutely adorable but we salute them for a positive depiction of a gay couple living in modern times. Great performances by two great actors that we’re going to seriously miss.

7. Guy candy. You can always rely on Ryan Murphy to give you some decent eye candy and we got it in abundance in The New Normal. Alongside Justin Bartha and Andrew Rannells, Murphy also gave us Jayson Blair, Matt Bomer and John Stamos.

8. The adorable Jayson Blair. Sure his character Clay was a bit of an idiot but his wide-eyed dopey performance had us forgiving him. There was some truly touching moments with Clay and Shania, and also with Goldie, and we would have loved to see how he fit into the picture in a second season.

9. It was genuinely funny. There are so many ‘comedies’ on American networks that just aren’t funny. The New Normal had us laughing and crying in equal measure thanks to its cutting and clever humour.

10. Ryan Murphy. In terms of what he has done, and continues to do, for the gay community through his shows Ryan Murphy is a true inspiration. Through his shows he gives us positive and varied representations of gay people. The New Normal was truly ground-breaking and we salute him for his efforts.

We already miss The New Normal and want it to come back. Leave your comments in the usual place and let us know what you think.

Pip Ellwood-Hughes
Pip is the Editor of Entertainment Focus and the Managing Director of agency Piñata Media.
Previous article
Duck Dynasty continues tonight on HISTORY
Next article
10 things we want from Glee next season