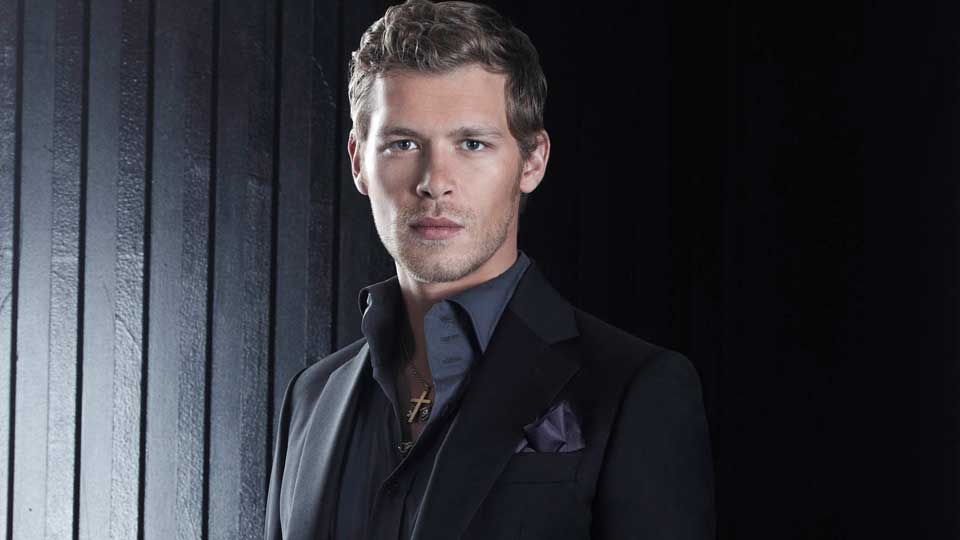 The CW has unveiled trailers for its new fall shows giving you the first opportunity to take a look at what’s coming up.

The Vampire Diaries’ spin-off The Originals tops the bill and the trailer is made-up of footage from the backdoor pilot episode which was aired as part of the recent season of The Vampire Diaries. Other shows getting the trailer treatment are The Tomorrow People, Reign, Star-Crossed and The 100.

Check out all the trailers below and let us know which shows you’re most excited about.

Summary: The Vampire Diaries’ spin-off focusing on the origins of Klaus and his family of Originals in New Orleans.

Summary: The story of several young people from around the world who represent the next stage in human evolution, possessing special powers, including the ability to teleport and communicate with each other telepathically. Together they work to defeat the forces of evil.

Summary: Chronicles the rise to power of Mary Queen of Scots (Kane) when she arrives in France as a 15-year-old, betrothed to Prince Francis, and with her three best friends as ladies-in-waiting. It details the secret history of survival at French Court amidst fierce foes, dark forces, and a world of sexual intrigue.

Summary: About an epic romance between a human girl and an alien boy when he and eight others of his kind are integrated into a suburban high school 10 years after they landed on Earth and were consigned to an internment camp.

Summary: Set 97 years after a nuclear war has destroyed civilization, when a spaceship housing humanity’s lone survivors sends 100 juvenile delinquents back to Earth in hopes of possibly re-populating the planet.

Pip Ellwood-Hughes
Pip is the Editor of Entertainment Focus and the Managing Director of agency Piñata Media.
Previous article
10 reasons The Lying Game should be renewed
Next article
Channel 5 unveils Big Brother 2013 eye

Charmed reboot: everything we know about the series so far

Charmed reboot: get your first look as the teaser trailer debuts

iZombie gets a season 5 renewal from The CW

The Flash season 4: everything we know so far