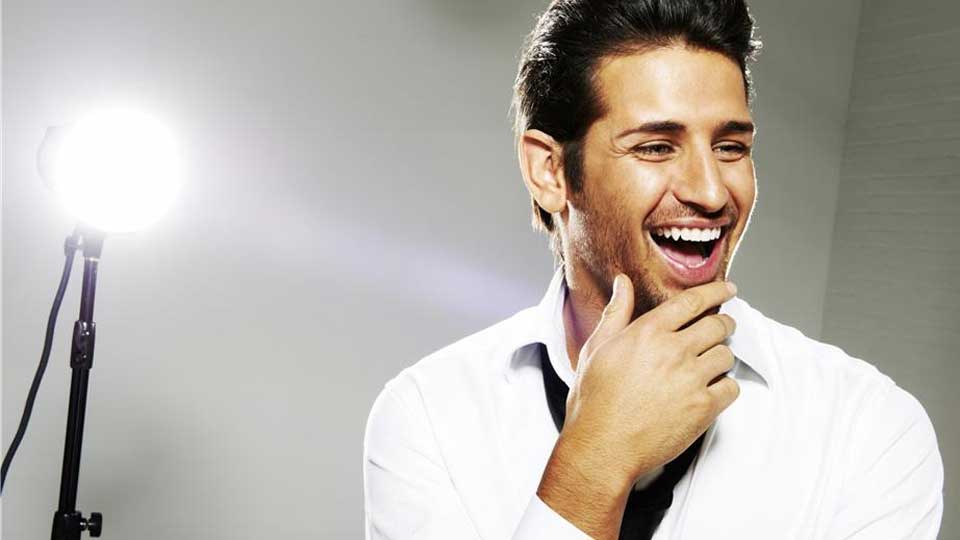 Made in Chelsea star Ollie Locke has decided to quit the successful reality show.

Ollie, who is an original cast-member, will leave the show at the end of the current series.

According to The Sun, Ollie has grown tired of the focus on his sex life, and wants to pursue other projects, including becoming a TV presenter.

A source said: “He’s been in the show since the beginning and it will always be a big part of his life – but the time was right to move on,” a source said.

“A lot of new characters have been brought in this season and Ollie hasn’t been in it as much. But he understands, and having rejected a number of TV offers in the past, a few things have come up that are too good to turn down.

“As they were filming the current series, he told his bosses this would be his last and they were disappointed.”

Made in Chelsea continues on E4 weekly.

Advertisement. Scroll to continue reading.
In this article:E4, Made in Chelsea, Ollie Locke