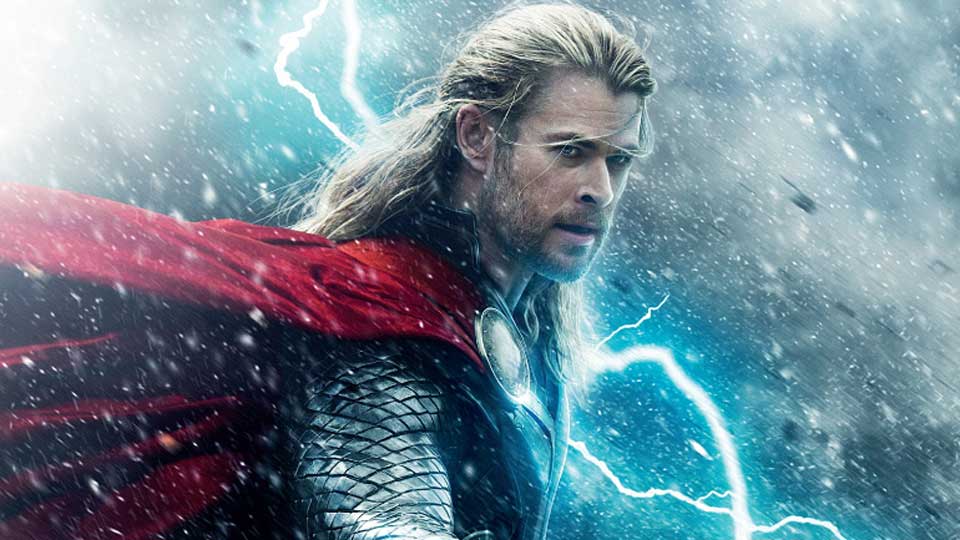 Five new stills have been released from the eagerly-anticipated sequel Thor: The Dark World.

Due in cinemas on 30th October, the film continues the big-screen adventures of Thor, the Mighty Avenger, as he battles to save Earth and all the Nine Realms from a shadowy enemy that predates the universe itself. The film sees the return of Chris Hemsworth in the titular role with Tom Hiddleston, Kat Dennings, Natalie Portman and Anthony Hopkins reprising their roles.

Check out the new stills below:

In this article:Chris Hemsworth, Thor: The Dark World