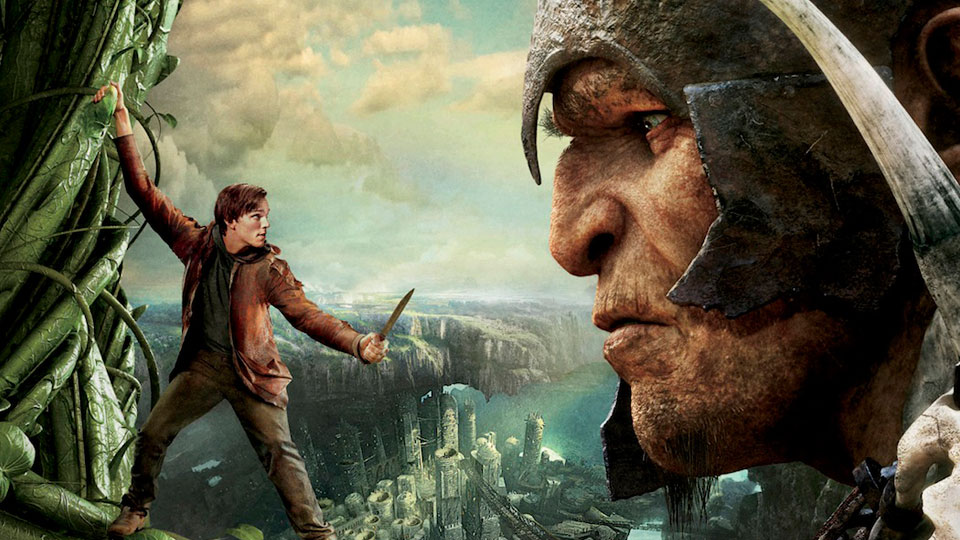 Bryan Singer’s latest action adventure, Jack the Giant Slayer, will be available on DVD, Blu-Ray and 3D Blu-Ray from 22nd July. The film played part to a current trend of re-imagining classic fairy-tales along with releases such as Hansel and Gretel: Witch Hunters and Snow White and the Huntsmen.

The film stars Nicholas Hoult (About a Boy, Skins) and Eleanor Tomlinson (Alice in Wonderland) alongside household names such as Ewan McGregor, Bill Nighy and Warwick Davis. Despite this, the film underperformed at the box-office when it was released in March.

Although the film has taken influence from the classic fairy-tale, Singer, writer/director of all four X-Men movies, stated that Jack the Giant Slayer is its own original story. Here’s the official synopsis:

An ancient war is reignited when a young farmhand unwittingly opens a gateway between our world and a fearsome race of giants. Unleashed on the Earth for the first time in centuries, the giants strive to reclaim the land they once lost, forcing the young man, Jack (Nicholas Hoult), into the battle of his life to stop them. Fighting for a kingdom and its people, and the love of a brave princess, he comes face to face with the unstoppable warriors he thought only existed in legend… and gets the chance to become a legend himself.

Jack the Giant Slayer is available on DVD, Blu-Ray and 3D Blu-Ray from 22nd July 2013. It is available to pre-order now. 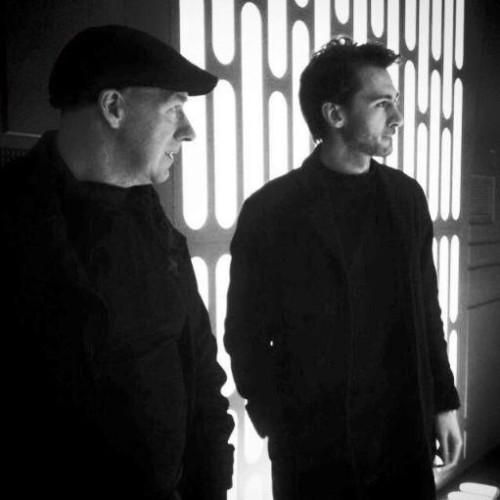 ‘Renfield’: Nicolas Cage and Nicholas Hoult team up for new spin on Dracula