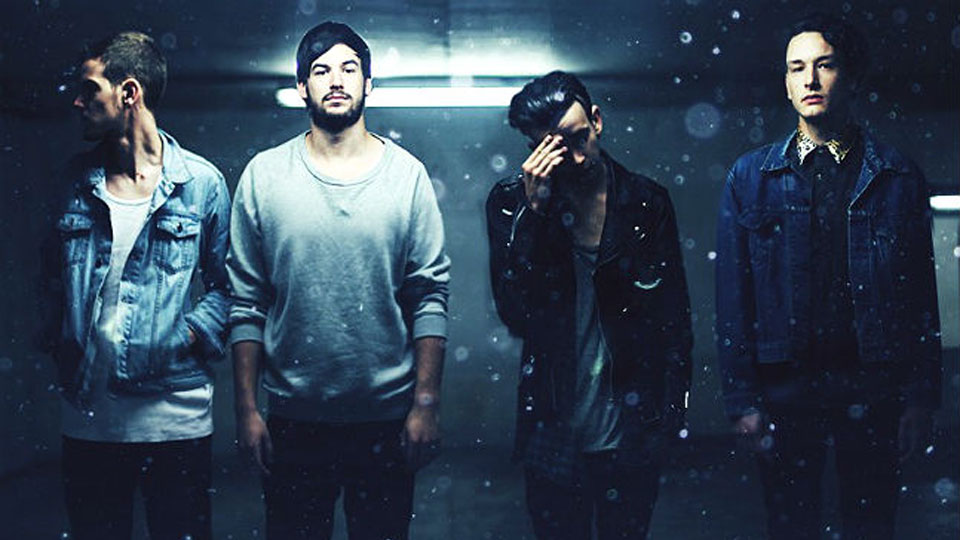 The 1975 started off as a punk band but the band has since moved on and its music matured. Following the release of their successful EPs Facedown, Sex and Music for Cars, the band is now releasing their new IV EP this week!

Tues 28th – Birmingham – The Library at The Institute

Tue 11th – Orlando. FL – The Social (with The Neighbourhood)

Wed 19th – Norfolk,VA – The Norva (with The Neighbourhood)