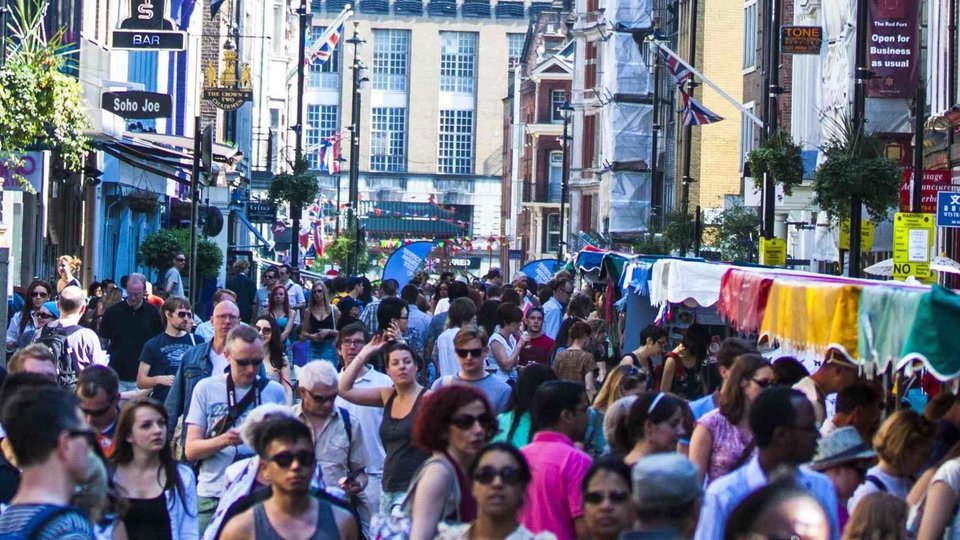 Soho Flea Market will be back on 2nd June taking over Dean Street. Taking place between 12-8pm the event’s guests include artisans, artists, fashion designers, jewellery designers, and other creatives.

Nanette Rigg the founding Director of City Showcase said about the event: ‘We were overwhelmed with public and media reaction to Soho Flea Market and are proud to be creating an even bigger showcase of the broadest range of creative talent possible in one of London’s most iconic streets’.

Advertisement. Scroll to continue reading.
In this article:Soho Flea Market