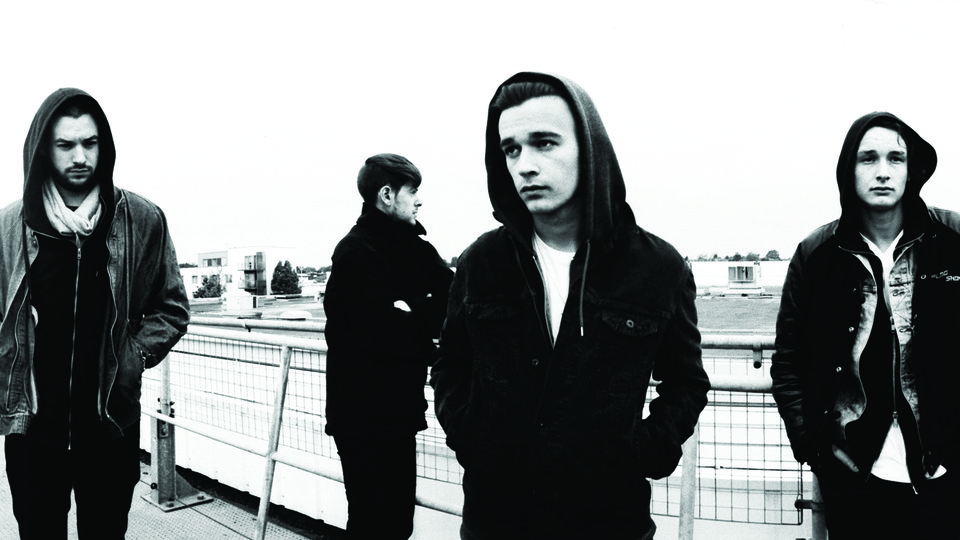 The quartet from Manchester will perform 8 dates across the UK and will follow their two January shows. They will begin at Glasgow’s Academy on 7th February and end on 15th February at Norwich’s UEA.

The Neighbourhood will be the main support act for all dates, including the January shows.

Fans who pre-order The 1975’s album through their official store before Monday at 5pm will gain exclusive first access to tickets on 27th August. The general sale will begin on 29th August.