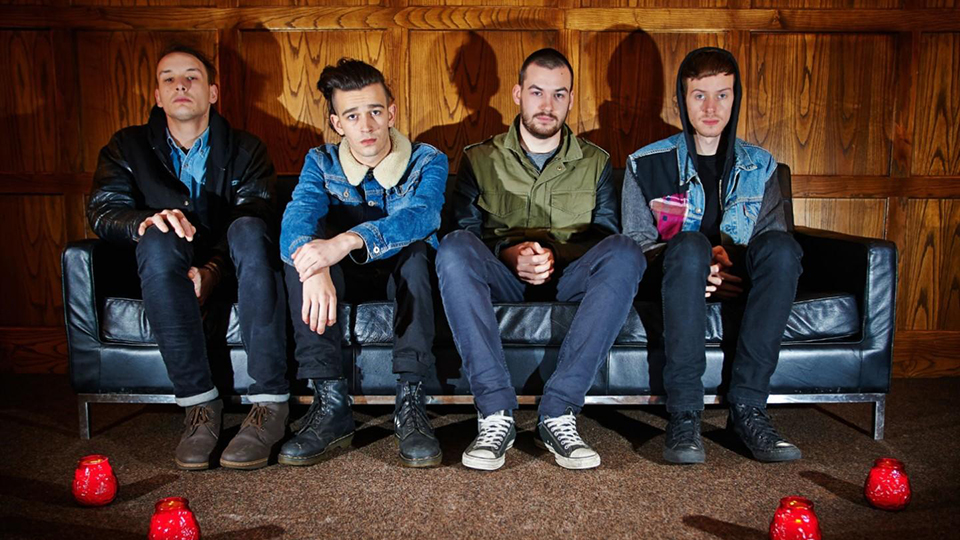 The band took home two awards – Best Group and Best Album – tying with Calvin Harris for most wins of the night. Harris took away British Single for his collaboration One Kiss with Dua Lipa and British Producer.

Pink, who performed during the ceremony, was the recipient of the Outstanding Contribution to Music Award.

The 1975 – A Brief History of Online Relationships