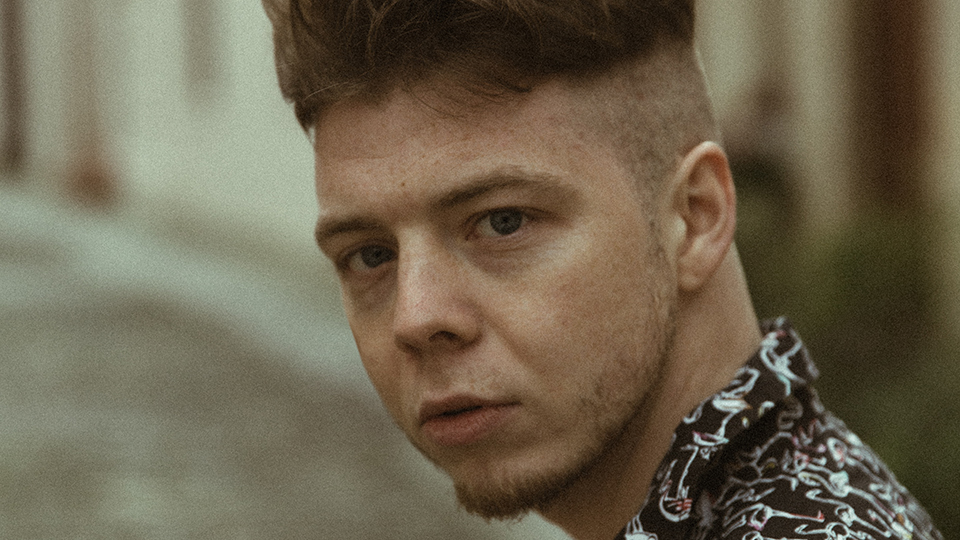 Kevin McGuire has released an acoustic take on The 1975’s song The Sound.

The track is the first to be lifted from McGuire’s forthcoming covers EP. McGuire describes The Sound as one of his personal favourites saying:

“I love Country music, I love Pop music. The song itself is just really infectious. As soon as I heard it I was instantly hooked (as I have been to most of The 1975’s records). I just started jamming to it in my room, and naturally my tone and the way I played it brought out a Country feel to it. I guess it’s how Kevin McGuire would sing The 1975.

Matt (Healy) has always been a big influence on me as a musician, front-man and songwriter. He talks about how genres these days are dying out, and that’s something I believe too, that artists shouldn’t feel restricted and confined to a particular style. I think, for me, that’s what makes this cover interesting. It is possible to take great songs, dress them up and sing them whatever way you like and a good song will always shine through”

The Glasgow-born singer-songwriter has been building a solid reputation as a live artist on the UK Country scene. After beginning his career at age 17, McGuire has performed in some of the UK’s biggest venues such as King Tuts, the o2 Academy, ABC and The Glasgow Royal Concert Hall.

He’s supported a range of artists from Union J to Deacon Blue and last summer he performed as part of the second annual Nashville Meets London event. Also last year he released his Foreign Country EP, which peaked at number 2 on the iTunes Country Albums Chart.

The Sound is available to stream and download now.

In this article:Kevin McGuire, The 1975