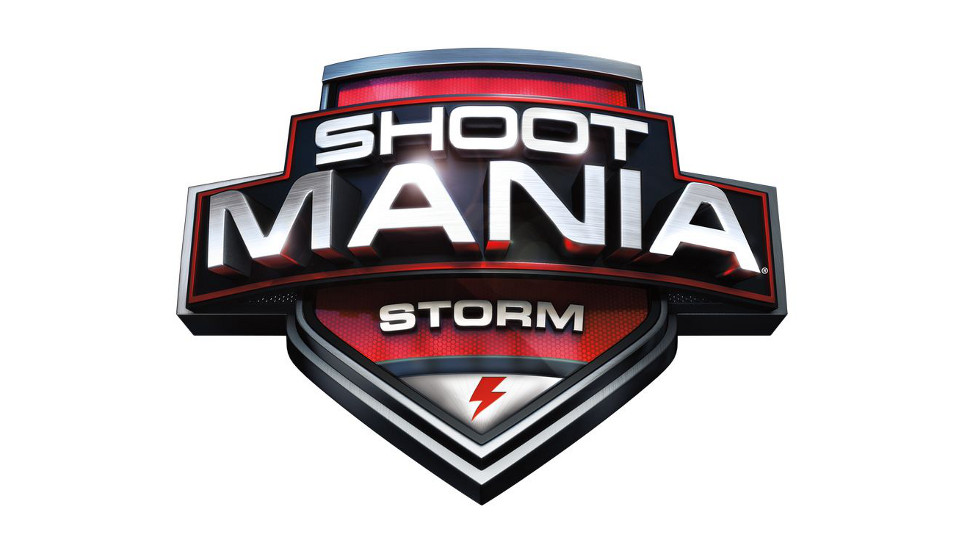 ShootMania Storm is the latest release from TrackMania developers Nadeo. As you might have already guessed from the title of the game it is built upon their ManiaPlanet technology. This game leaves the racing genre behind and takes a shot at creating a competitive First Person Shooter. We’ve been spending some time with the game to see if they’ve succeeded.

Unlike many of today’s players of games like Call of Duty and Battlefield we’re old enough to remember proper twitch based shooters such as Quake and Unreal Tournament. These games were true tests of skill and not just dictated by perks or who had the best team. If you miss the shooters of old then ShootMania Storm is the game you’ve been waiting for.

Our first impressions of the game were not all that great as ShootMania Storm takes some getting into. There’s a steep learning curve, little instruction and ManiaPlanet is as confusing as ever. A little patience, plenty of practice and some help from the friendly community was enough to get us started and now we’re hooked.

ShootMania Storm is simple in design which turns out to be a rather genius idea. During play you can move your player, jump, sprint and shoot. Your player carries a special gun that automatically morphs into a different style of weapon based on your location on a map. On screen you have no gun model so must keep an eye on your crosshair.

Most of the time your weapon acts like a rocket launcher as it’s capable of firing limited slow moving projectiles. Its projectiles are easy to see, possible to dodge if you’re quick enough and often giveaway the position of your attacker. Landing a hit on an opponent requires you to predict their movement so you can aim to where you think they will be when the shot arrives. You have a limited number of shots but they recharge over time. You can choose to fire them in quick succession or take shots only when you think they will hit. Either way it takes practise and skill to master.

The next type of weapon tends to be active while you’re undercover. It fires a kind of sticky mine that causes damage to an area when it explodes. The final weapon becomes active while in good sniping positions. It’s a type of railgun that has a zoom and can kill with one shot.

Royal seems to be the easiest mode to get into and the one that teaches you the game the best. It’s designed for up to 16 players and everyone starts in their own spawn point around the edges of the map. In the middle of the map is a pole and most games start with a frantic rush to capture it. This is done by standing next to it for a few seconds but when 15 other people are trying to do the same it’s hard to do.

It takes just a couple of shots to be out of the game but you respawn once the pole is captured. The person who captures it is awarded a 10 point-bonus and then it’s a fight to be the last to survive. Points are awarded to active players when someone is eliminated and the first to eliminate someone grabs extra points. Eliminated players get to watch the rest of a match as a spectator.

Matches could go on for a long time were it not for a really neat mechanic. The pole capture activates a tornado around the whole map which gradually shrinks to the middle. Getting caught in it is instant elimination so players are forced together to fight it out.  There’s no place to hide and the winner walks away with another point bonus.

Joust is a true test of skill between two players. Both start in the middle of a map with no rockets and must make their way to opposite ends of the map to obtain ammo. Once these few shots are used up you then need to rush to the other end of the map to reload. The biggest issue we had with this mode was actually finding someone to play it with.

If you’ve played the previous TrackMania titles you’ll be happy to hear that the ranking system returns. This not only shows you where you place in the world but also for your continent, country and region. At the end of each match this is updated based on your performance and seeing the numbers tumble becomes incredibly addictive. Wanting to improve your rank helps give the game that addictive ‘just one more go’ quality.

Finally for players who like to be creative you can also try your hand at building your own levels. This is done by bolting together different sections to create the level of your dreams. Players who like to dabble in a bit of scripting can even customise and create their own game modes. Over time the game should see plenty of creative community creations.

Greg Ellwoodhttp://www.entertainment-focus.com
Greg is the Deputy Editor of Entertainment Focus. He writes about Games, Tech and TV. You can find him on Xbox/PSN/Steam as Tahllian.
Previous article
Don’t Starve review
Next article
Video Games: The Movie Kickstarter launches