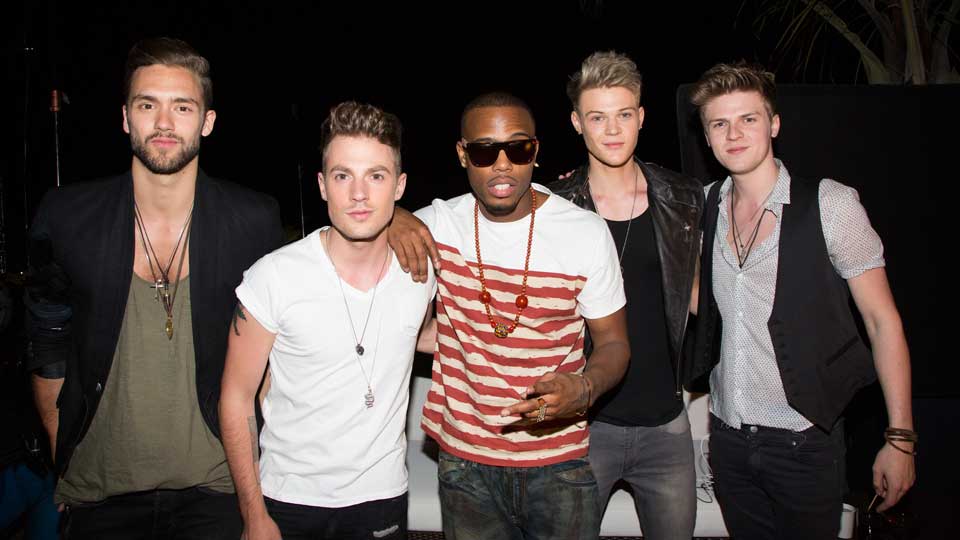 Lawson are teaming up with rapper B.o.B for their new single Brokenhearted the band confirmed today.

The track was written by Lawson’s lead singer Andy Brown and will be released on 7th July. Talking about the track Andy said, “Brokenhearted is definitely a bit of a turning point for us as a band. It’s my favourite song we have recorded to date. It was a dream to get B.o.B on the track. The whole band are huge fans of his. He really took the song to the next level and we had a great time shooting the video with him.”

The video for the track has already been shot and features B.o.B. It was directed by Declan Whitebloom.

Brokenhearted follows the success of the band’s debut album Chapman Square which was certified Gold. The album spawned three hit singles and saw the band playing sold out shows across the UK.

Pre-orders for Brokenhearted started on iTunes from 15th May. Listen to the track below: