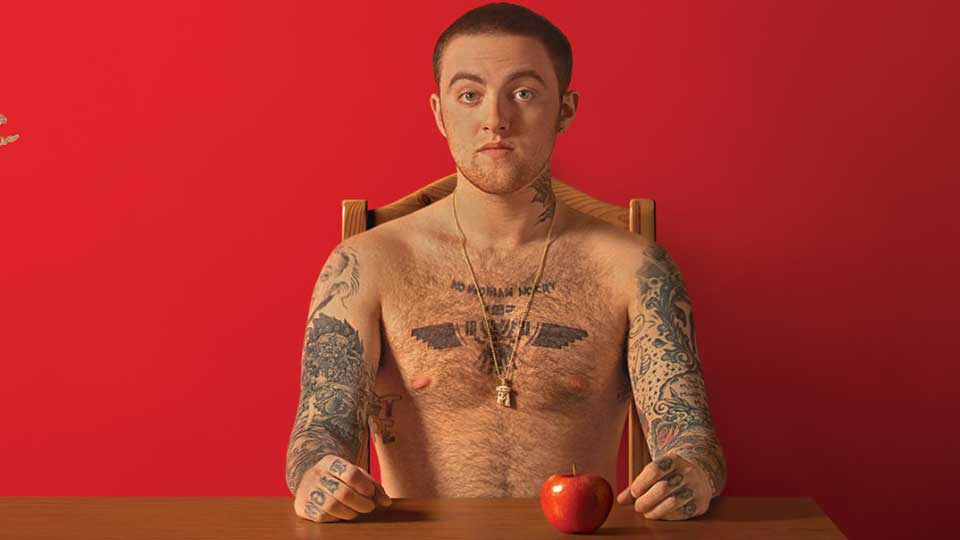 Mac Miller is to release his new album Watching Movies with the Sound Off on 17th June.

The album is the follow-up to his 2011 debut Blue Slide Park and Mac announced the release via Ustream. Watching Movies with the Sound Off features collaborations with Odd Future’s Tyler The Creatore, Action Bronson and more.

Producers on the record include Brainfeeder’s Flying Lotus, Pharrell Williams and Diplo.

In June Mac will kick off a US tour that runs throughout the summer with support from Action Bronson, The Internet and more. In October Mac will return to Europe with Lil’ Wayne and 2 Chainz.

Advertisement. Scroll to continue reading.
In this article:Mac Miller