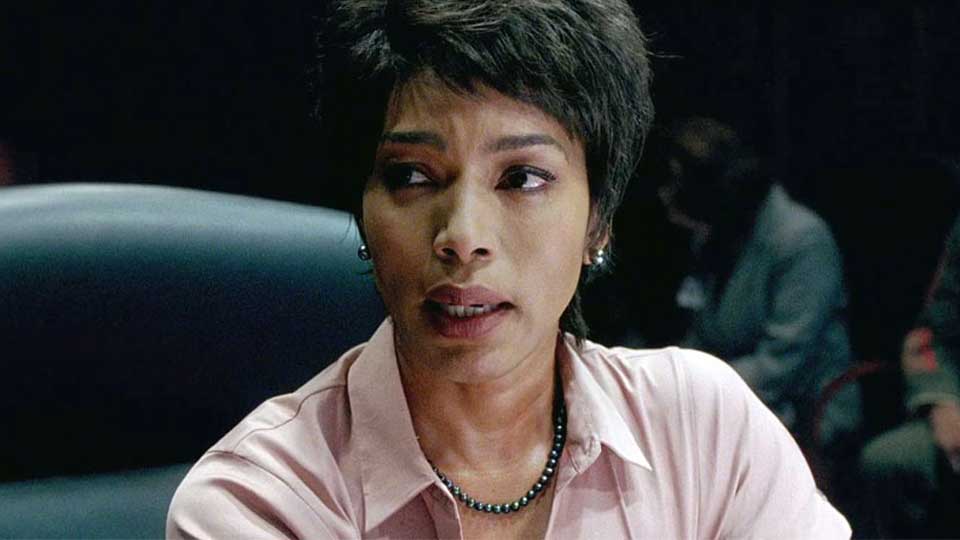 At present it’s unknown what roles the two women will be playing. They will be joining the previously announced Gabourey Sidibe and Kathy Bates, both of whom will be debuting during season three. Returning cast members include Sarah Paulson, Lily Rabe, Evan Peters, Frances Conroy and Jessica Lange. Taissa Farmiga will also return after being absent during season two.

American Horror Story: Coven will mark the first time the show has been filmed on location and will be a story about witches. At the moment there are no further details but we’ll let you know first when more news breaks.