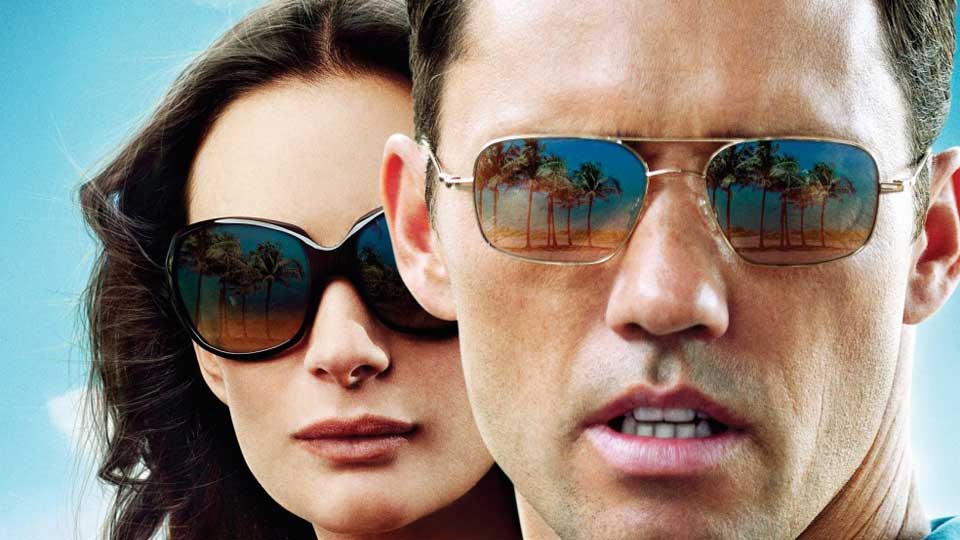 Burn Notice will come to an end after its upcoming 13-episode seventh season it has been confirmed.

EW’s Inside TV reports that the USA Network have confirmed that the show will come to an end once the upcoming season has aired. Burn Notice follows the story of spy Michael Westen (Jeffrey Donovan) who uses his Special Ops training to help others in trouble after being disavowed by the U.S. government. The show also stars Bruce Campbell, Gabrielle Anwar and Sharon Gless.

The final season of Burn Notice returns in the US on 6th June. UK transmission should follow at some point later in the year.