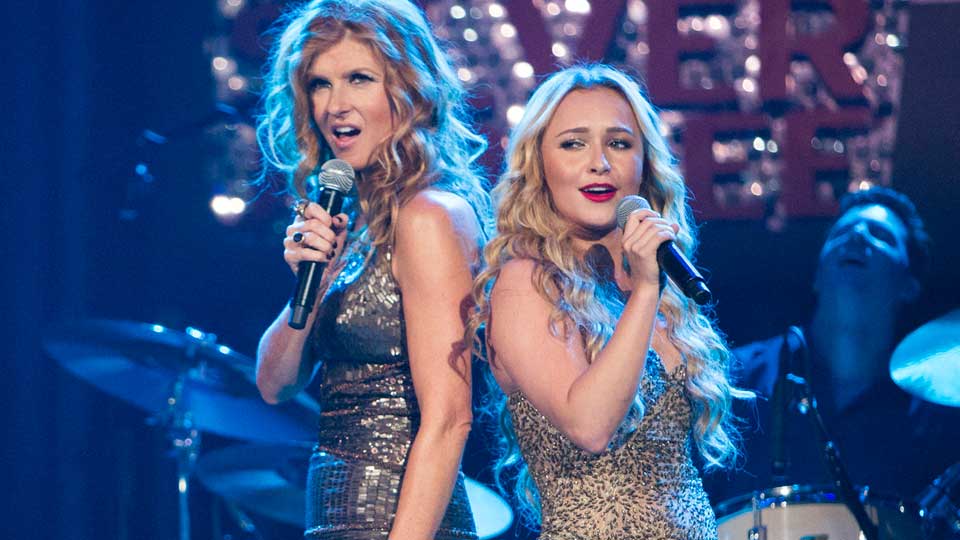 ABC has finally revealed which shows it is renewing making it one of the last networks to do so this year.

Grey’s Anatomy, Scandal, Castle, Revenge, The Middle, Modern Family, Castle, Once Upon a Time, Nashville, Suburgatory and Last Man Standing have all been give new season orders. This means that Grey’s Anatomy will be celebrating its 10th season when it returns in the autumn whilst Scandal, Once Upon a Time and Revenge will be back for a third season.

Nashville is the only first season show to get a pick-up from the network. The future of the show has been uncertain as its ratings have been solid but not spectacular. However it has found a solid audience in Europe.

Alongside the renewals news, ABC confirmed which shows they were cancelling. Malibu Country, How To Live With Your Parents (for the Rest of Your Life), Red Widow and Happy Endings are all going. The biggest surprise though is Body of Proof which won’t be returning for a fourth season. It was widely tipped that the show would return following solid ratings for its retooled third season. We think the network made a mistake cancelling the show.

The fate of The Neighbors and Family Tools is still undecided.

In this article:Body of Proof, Castle, Grey's Anatomy, Happy Endings, How To Live With Your Parents (for the Rest of Your Life), Last Man Standing, Malibu Country, Modern Family, Nashville, Once Upon a Time, Red Widow, Revenge, Scandal, Suburgatory, The Middle