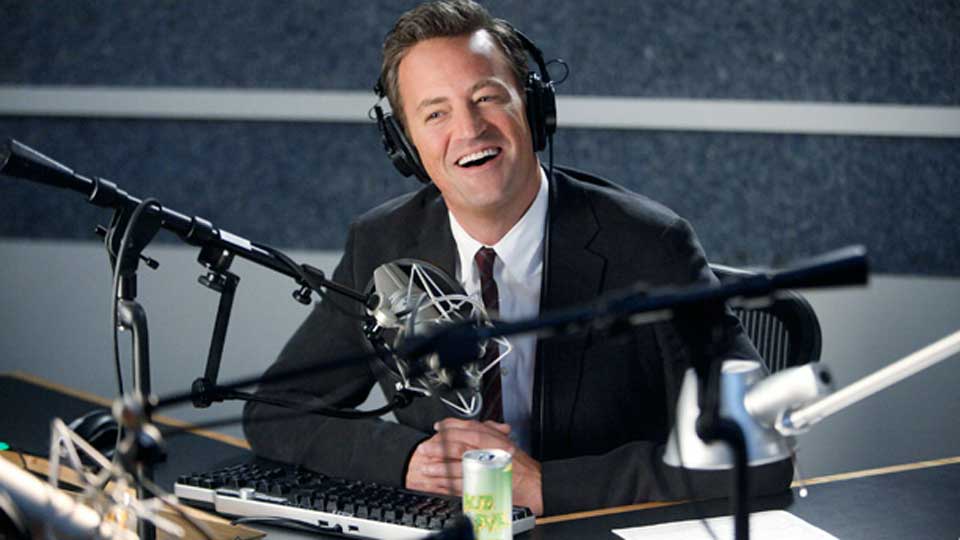 Matthew Perry’s post-Friends career is thrown into turmoil once again with the news that his latest show Go On has been cancelled.

TV Line reports that NBC has pulled the plug on the comedy following poor ratings. In the show Perry played sportscaster Ryan King who finds solace from the members of his group therapy sessions following a loss.

Perry hasn’t had the best track-record since Friends ended in 2004. His 2006 effort Studio 60 on the Sunset Strip was cancelled after one season as was 2011 show Mr Sunshine. The early signs for Go On were promising but it seems that Perry just can’t find a successful TV venture.

NBC has also pulled the plug on 1600 Penn, Guys With Kids, Deception, Up All Night and Whitney.

We look forward to seeing which shows are going to be filling those gaps in the schedule come autumn.

In this article:1600 Penn, Deception, Go On, Guys With Kids, Matthew Perry, Up All Night, Whitney