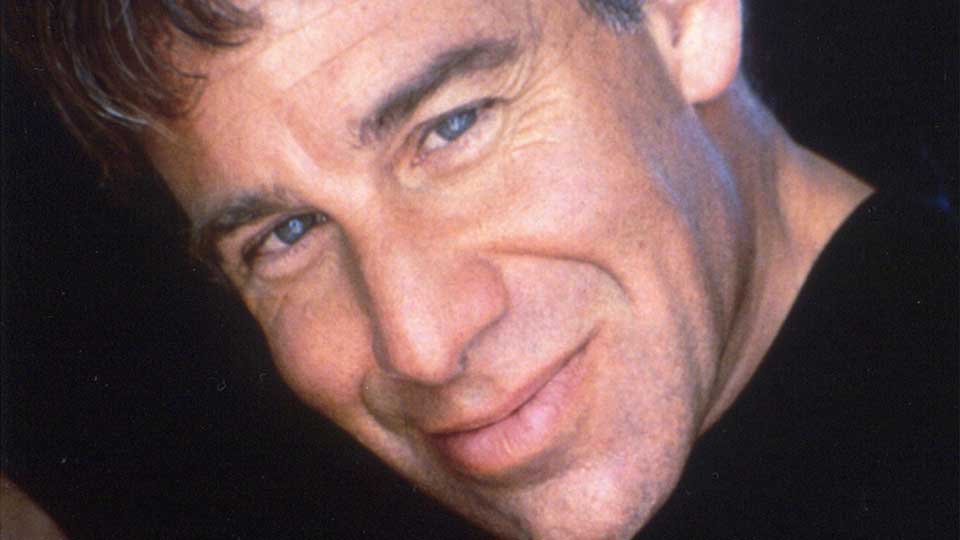 The Gay Men’s Chorus of Los Angeles (GMCLA) will wrap up their current season with Not Entirely Wicked.

The show will feature music from the Broadway legend and Disney composer Stephen Schwartz and the voice of Emmy Award winner Liz Callaway. There will be performanes at the Saban Theatre in Beverly Hills on Saturday 22nd June at 8pm and Sunday 23rd June at 3pm. A VIP reception with Stephen will take place following each performance.

Guest conductor Dr. Timothy Seelig (San Francisco Gay Men’s Chorus) will lead the chorus through medleys from Wicked, The Baker’s Wife, Children of Eden, Godspell, he Magic Show and Pippin. There will also be selections from screen favourites Enchanted, The Hunchback of Notre Dame, Pocahontas and The Prince of Egypt.

Stephen Schwartz will perform several songs and accompany GMCLA in their debut of Testimony, his new choral work about gay teens coming to terms with their sexuality and struggling with thoughts of suicide.

“It’s an honor to share the stage with the legendary Stephen Schwartz. From Wicked and Godspell to Enchanted, his music has resonated with our community for over 40 years,” said Christopher Verdugo, GMCLA’s Executive Director. “His newest piece, ‘Testimony,’ inspired by the It Gets Better Project, is Schwartz’s most revealing and emotional piece to date. We’re honored to present its L.A. premiere.”

Tickets are onsale now from http://www.gmcla.org/gmcla-not-entirely-wicked/

In this article:GMCLA, Stephen Schwartz