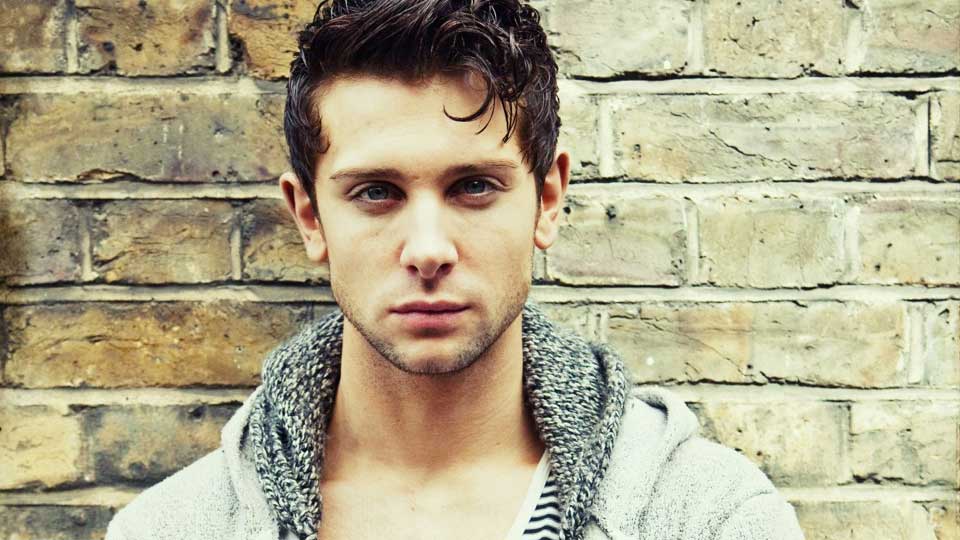 Bare is a contemporary rock musical that is currently showing at Union Theatre, London.

The show stars the rather handsome Ross William Wild as Jason. Ross has previously starred in touring productions of We Will Rock You and Grease.

Bare follows a group of teens wrestling with issues of identity, sexuality, and religion at a co-ed Catholic boarding school. Provocative, raw, and unyielding in its exploration of how today’s generation navigates the tightrope between adolescence and adulthood, Bare examines the consequences of baring a soul-or hiding it from those who matter most.

Check out some pictures of Ross with his cast-mates Michael Vinsen and Lilly-Jane Young.

In this article:Bare, Ross William Wild